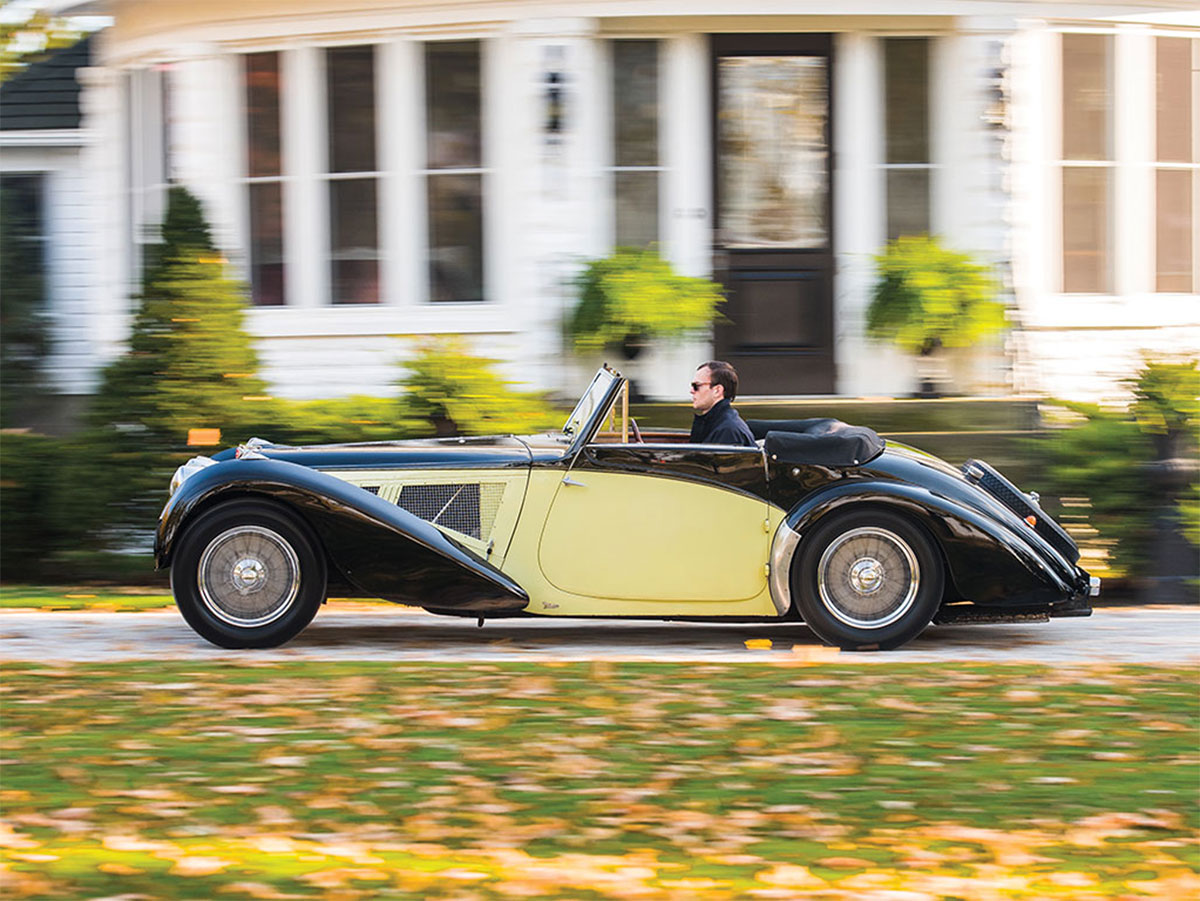 5 Classic Cars to buy at the Amelia Island Auctions 2017 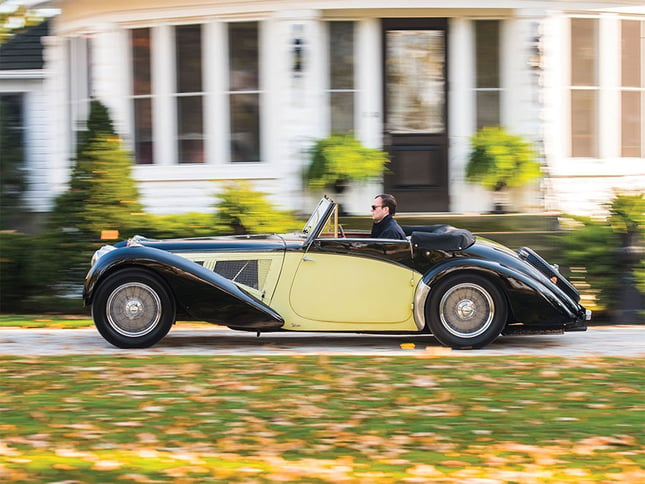 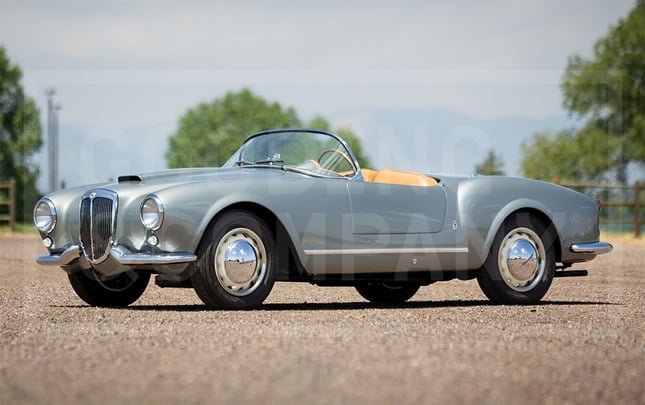 One of only 68 examples remaining, this Spider America has been owned by a single family for the past 30 years. A careful restoration in 2014 ensures this Lancia will turn heads at shows. A similar Lancia will be offered for sale during the same weekend by RM Sotheby's. - Link 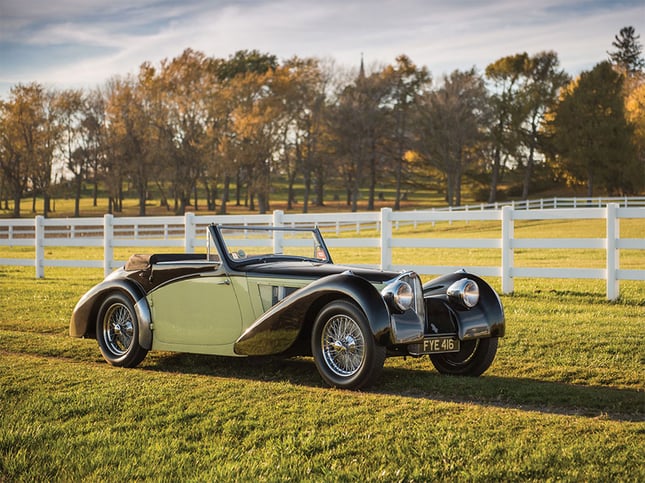 It's a rare treat to find a Type 57S Cabriolet for sale, but what makes this car that much more special is it's just one of four cabriolets built by Vanvooren. Plus this example is highly original and unrestored. - Link 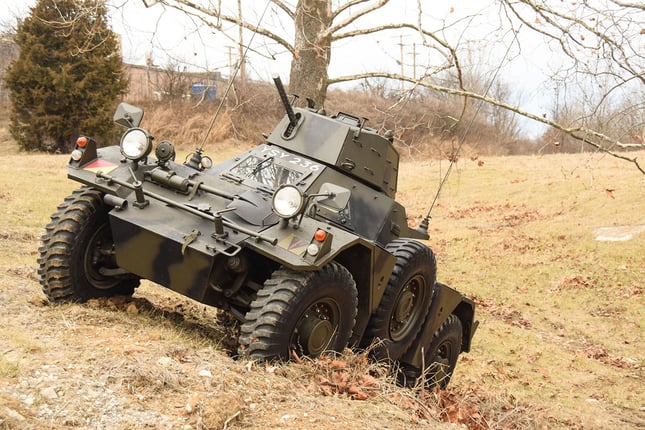 It's a post-WW2 tank outfitted with paintball turrets, and a Rolls-Royce power plant. What more could you ask from a classic "car"? - Link 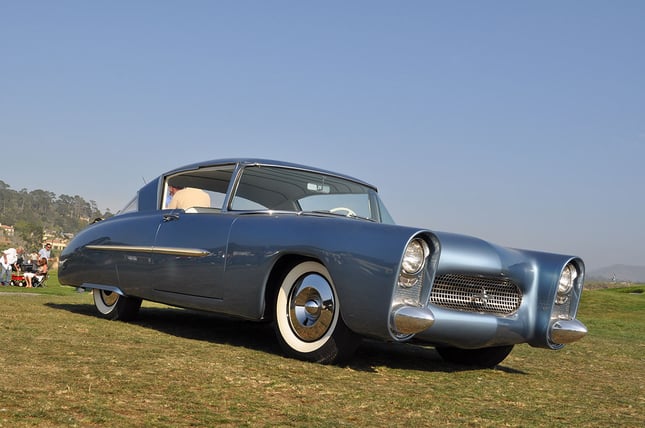 Want to stand out? Buy this custom Mercury built by the famous Leo Lyons. Since its creation in 1950, this custom car has been featured in numerous publications. It has even attended the Pebble Beach concours in 2015! - Link 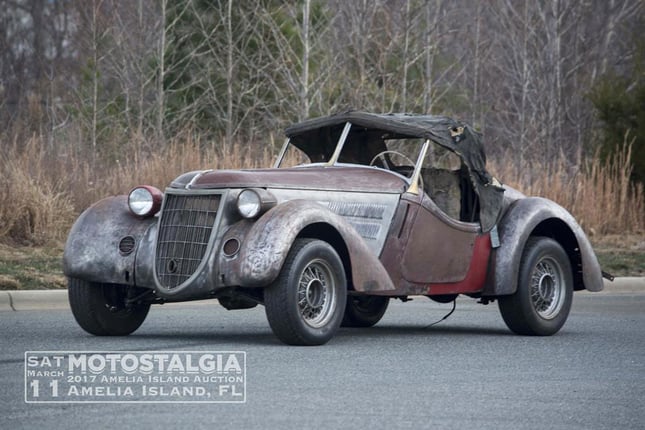 A pre-war sports car is a rare find, especially when its an original Auto-Union roadster. Found in pieces by Nascar legend Ray Evernham, this car is asking for a proper restoration. - Link