Car Shipping Delays To China Due To Tianjin Port Explosion 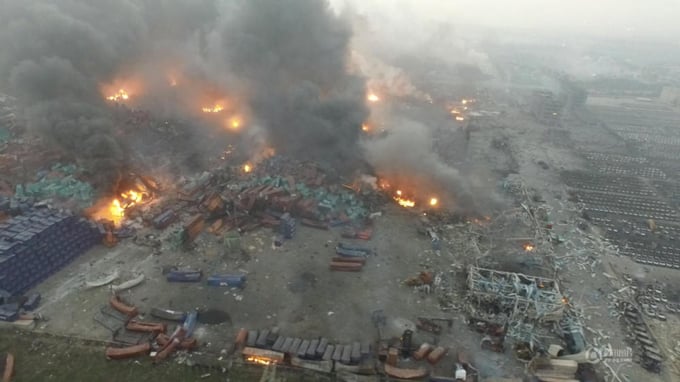 Last night, a huge explosion occurred in a major Chinese port just 100 miles away from Beijing.

According to multiple news outlets a fire broke out at a logistics facility and quickly spread to a container holding explosives. According to the Wall Street Journal, the blast was equivalent to 21 tons of TNT and was felt over 6 miles away.

Any containers at the port are likely to have been destroyed or severely damaged. 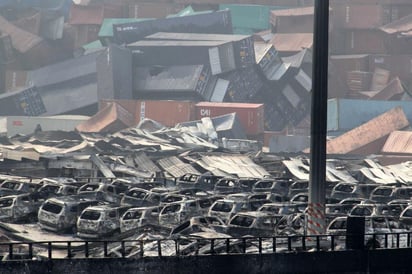 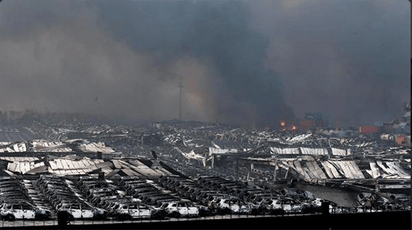 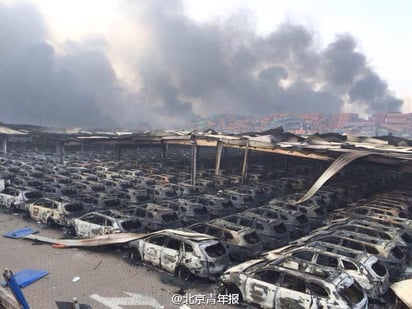 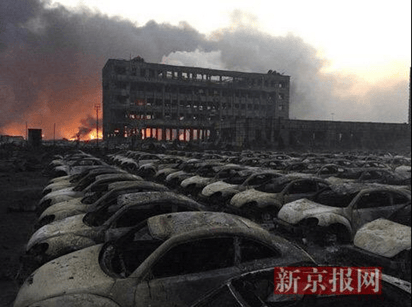 We are still investigating whether any of our customer's cargo was damaged and will communicate directly. Most cars shipped through the Tianjin port are brand new cars such as high-end Range Rovers, Mercedes and Porsche SUVs.

Expect delays for cargo destined to China, Mongolia, and the CIS (Commonwealth of Independent States).

Please remember that according to the United States Maritime law, the carriers liability is limited to $500 per shipment. Read more on reducing the risk of shipping overseas.

If you ship expensive cargo, it is always a good idea to insure it.