An Alfa Romeo will always be defined as one of the quintessential classics to have as part of a car collection.  This 1963 Giulia Sprint is no exception.

Originally called the Giulietta Sprint, models produced after 1962  were sold under the Giulia badge.  This example was found in California, where it had remained since new. 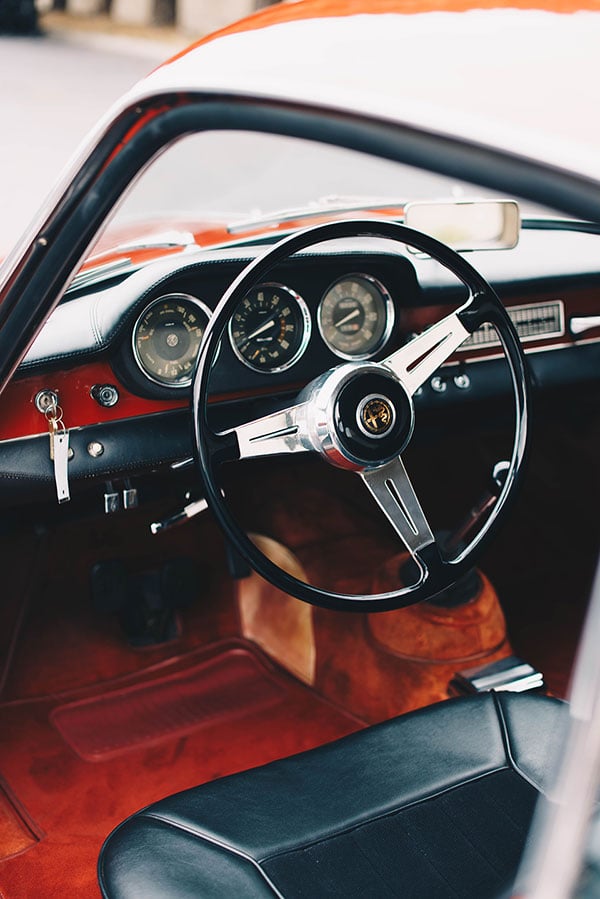 And while over 24,000 models were produced, it remains a special car that certainly catches attention anywhere it goes. 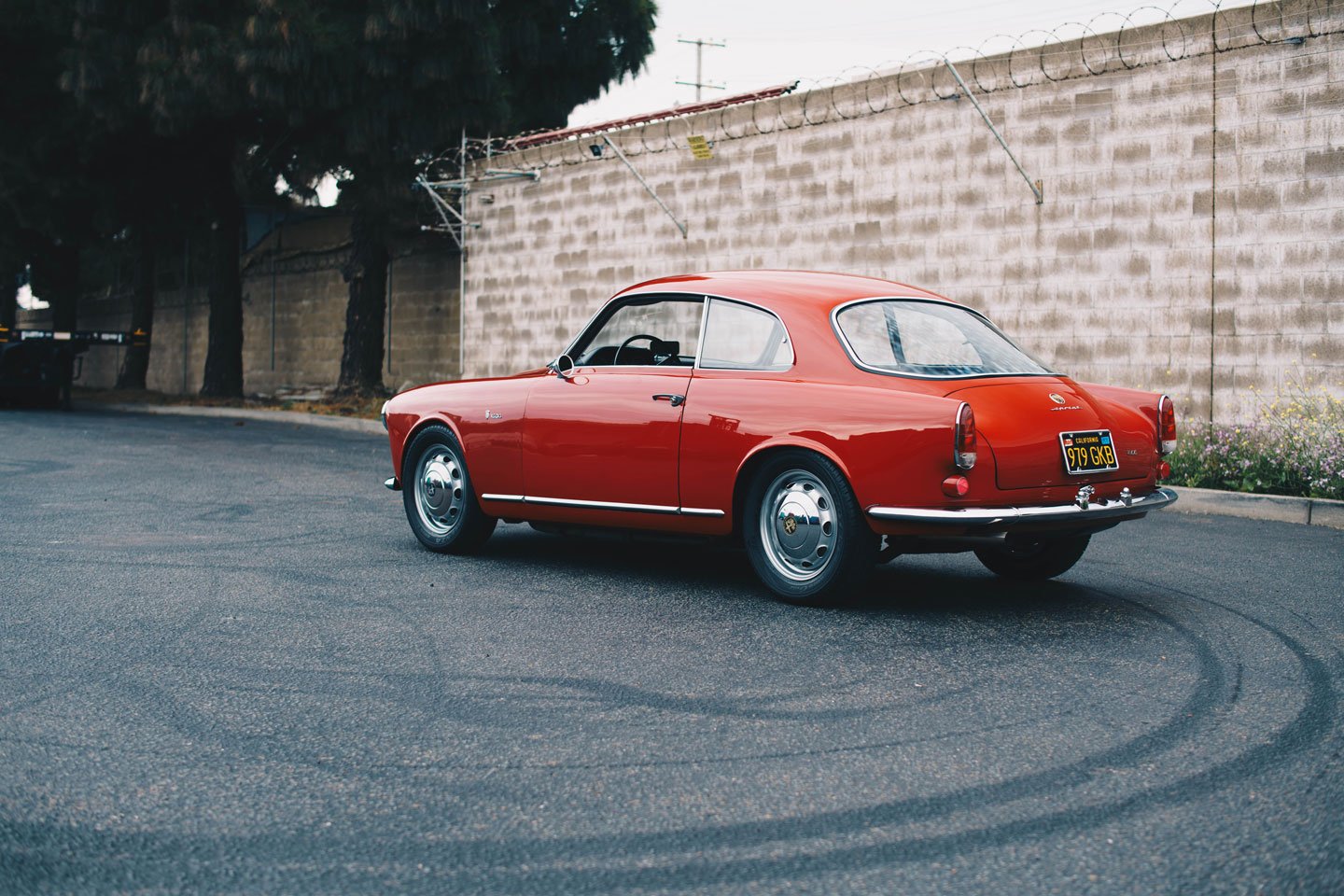 We received this specific car, VIN AR356456,  from the famous Californian classic car dealer called Fantasy Junction. A European customer purchased this car and had us relocate it to the Netherlands. We loaded the car in a consolidated shipping container and exported it to the port of Rotterdam.