When you're searching for classic cars to buy from the United States, the state of Hawaii should not be overlooked. Despite being located over 2,000 miles away from mainland US, Hawaii holds an extensive inventory of classic cars.What's stopping most buyers from entering the Hawaiian market?  It's the distance.

Many buyers believe that if they purchase a car from a dealer, auction, or classifieds in Hawaii, shipping costs will quickly become prohibitive. But that not the case in today's logistics market. Container ships and Roll-on/Roll-off ships run weekly routes between Hawaii and California.

Cars shipped overseas from Hawaii tend to first make a stop in an export facility on the West Coast. This is done because the car can be consolidated in a shipping container. This speeds up the export process, because there's more volume of car exports from the mainland US vs Hawaii. This also can ultimately be a cheaper solution then exporting the car by itself in a 20ft container directly from Hawaii.

Hawaii also holds some of the most original classics to be found, and there's less of a competition to buy them.

Don't get us wrong, you can still find plenty of classic cars for sale within the United States, but you may be missing out on what's available in Hawaii.

What is a transshipment and how does it affect transit times? 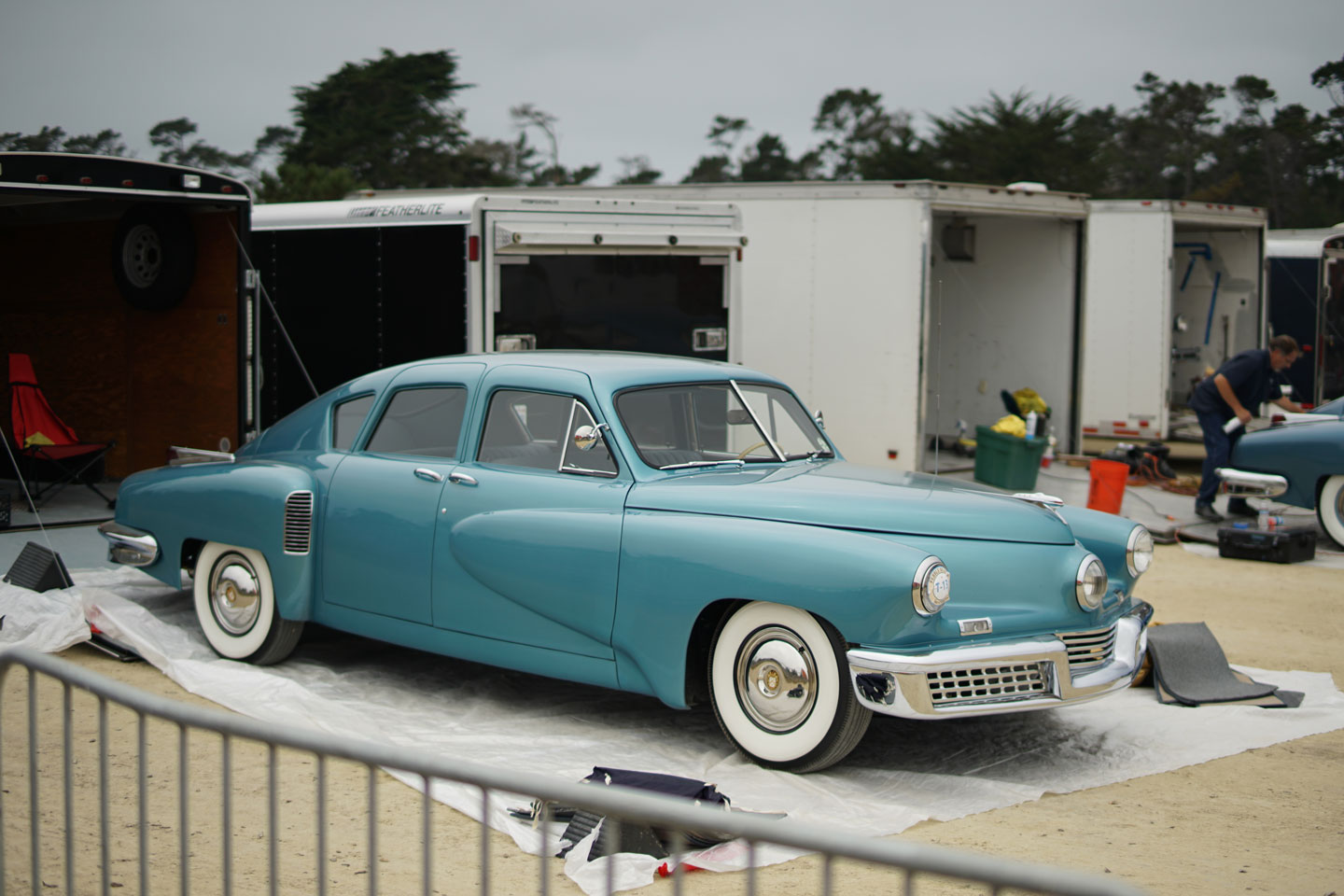 Different Types of Car & Auto Carriers And What They Transport