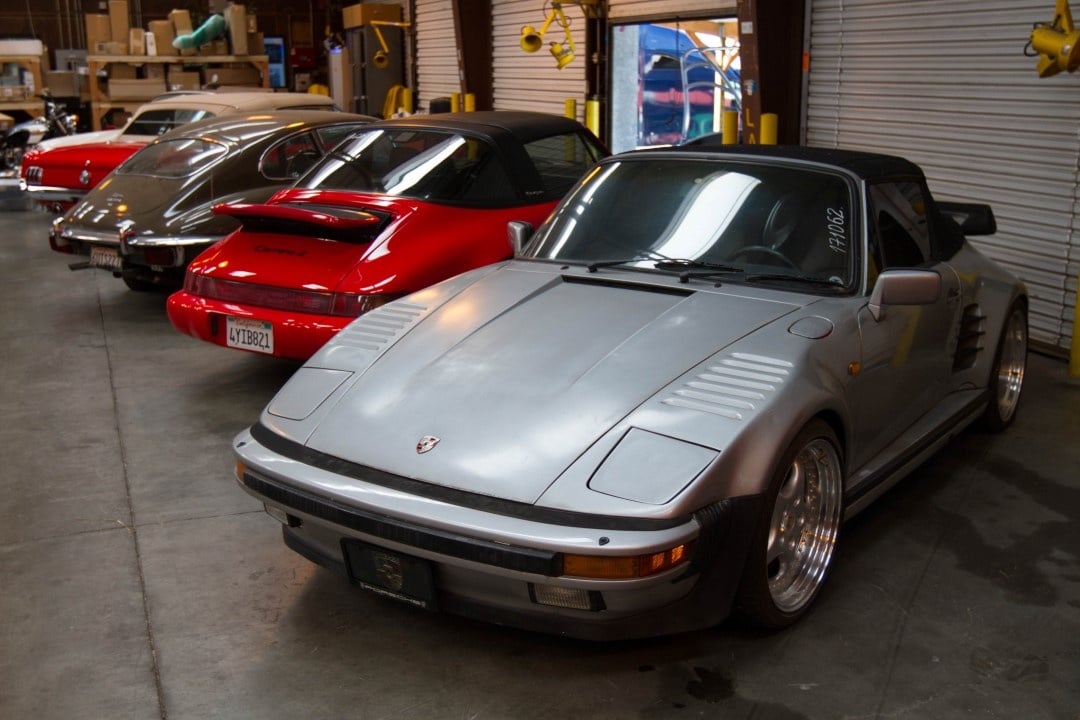 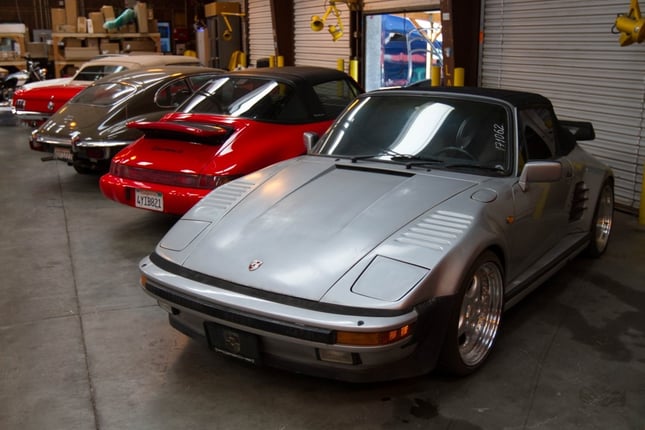 The UK government has announced a plan to ban the sale of new vehicles powered by internal combustion engines starting in 2040. They also plan to impose further taxes on high polluting vehicles, and possibly ban them from public roads all together. It's part of a global push to encourage the purchase of electric vehicles. Does this mark the beginning of the end for the classic cars we have come to love?

The UK is not alone in their pursuit of an electric future, as similar laws have been proposed in France. There's also Norway and India, which plan to take it a step further by having only electric powered cars on the road by 2030. Even Germany sees electric cars as part of their future. Yet these are only proposed plans, and nothing has been signed into law.

It will be a while before electric cars see mass adoption. Despite current tax breaks and incentives, electric cars made up less than 1% of all new cars sales globally in 2016. Not only are they still out of reach for most, the current infrastructure is simply not ready to handle an influx of electric powered vehicle.

While the proposals may signal a change in perception of ICE powered vehicles, we believe that classic cars will always have their place. But if there will be a time when classics won't be allowed in city centers, or on certain roads, we are simply not there yet. Classic car owners can breathe a sign of relief. For now.