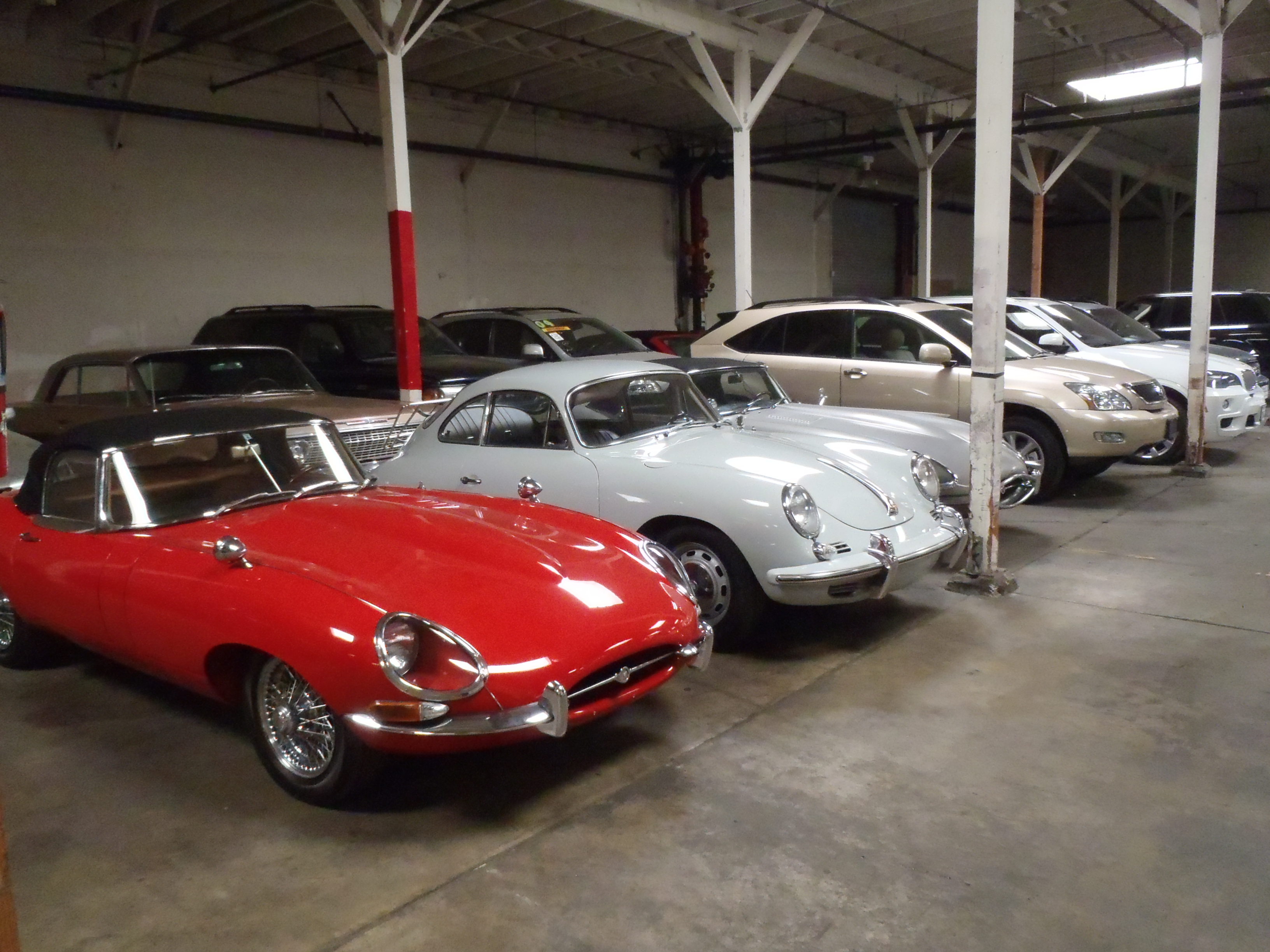 2022 is off to a busy start for shipping to Australia and New Zealand. There are service updates, rate changes, and even a rate reduction. Yes, that's not a typo, ocean carriers have announced some good news and reduced rates from the East Coast. We also have a new weekly service from New York and Florida, along with a rate increase from the West Coast. While vessels remain short on space, we have allocation with ocean carriers servicing Oceania from both US coasts. 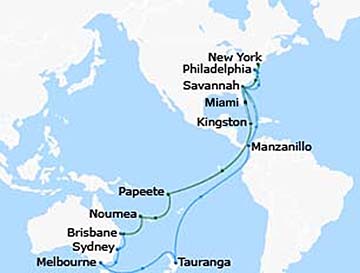 Ocean carriers are reducing rates from both New York and Florida to Australia. The rate will decrease to Australia by -$350/car or -$1,050/container from the East Coast.

Unfortunately, carriers are also increasing the rate to New Zealand from the East Coast ports by +$150/car or +$450/container.

The new East Coast rates apply to completed load plans and cars ready to ship via shared service on and after February 15, 2022.

From the West Coast: New Rates 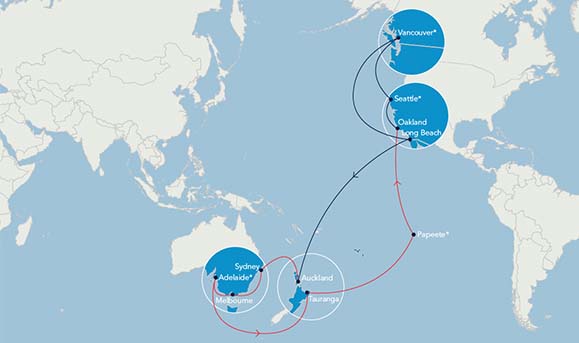 The Omicron wave of Covid continues to disrupt operations at the ports. Record labour shortages and congestion in Los Angeles has become worse with over 100 vessels waiting in line to deliver and pickup new cargo. The vessel schedule above shows that there are only 2 container ships departing for New Zealand in January and February. The remaining vessels are omitting New Zealand as ocean carriers attempt to return the vessels to the US as quickly as possible. The good news is that carriers expect additional vessels to make stops in New Zealand starting in March.

Unfortunately, carriers have also announced another rate increase from West Coast to Australia and New Zealand. The increase is +$350/car or +$1,050/container.

The new West Coast rate applies to completed load plans and cars ready to ship via shared service on and after February 1st, 2022.

From September 1st, 2021 to April 30, 2022, both Australia and New Zealand require that all imports into the respective countries are fumigated against the Brown Marmorated Stink Bug (BMSB). We offer fumigation at $300 per car, or $900 per containers.

Shared containers leave depart from our warehouses in California, New York, and Florida on a weekly basis.

We continue to accept vehicles and offer 30 days of free storage at our shipping facilities in CA, NY & FL. 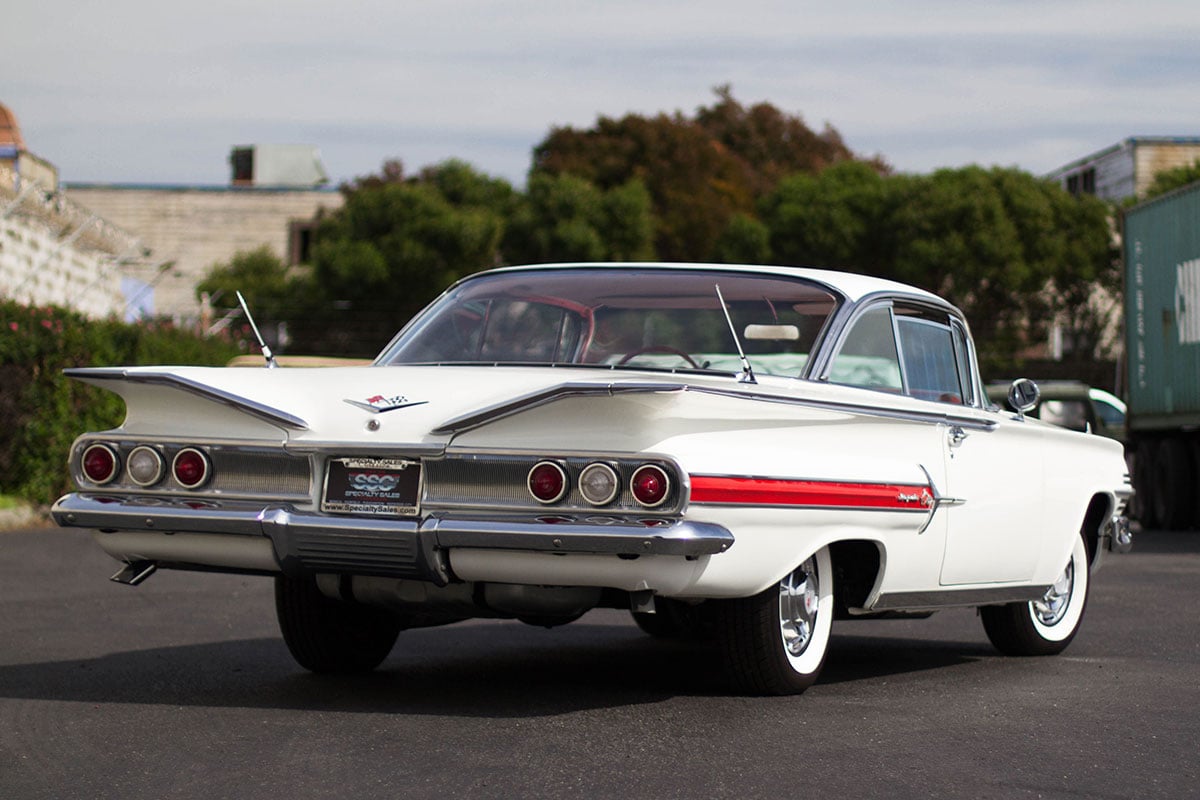 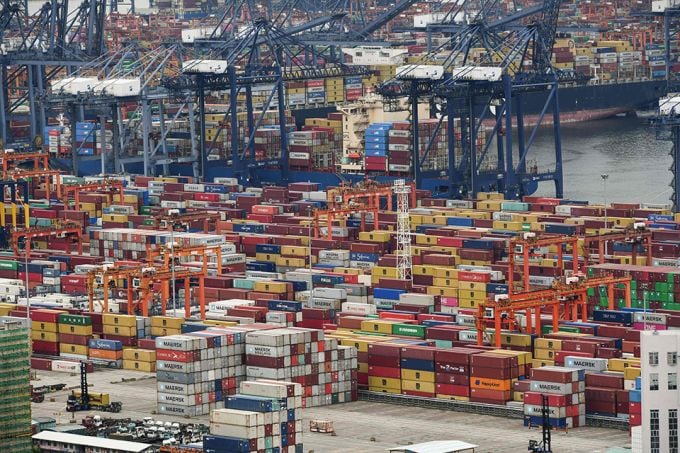