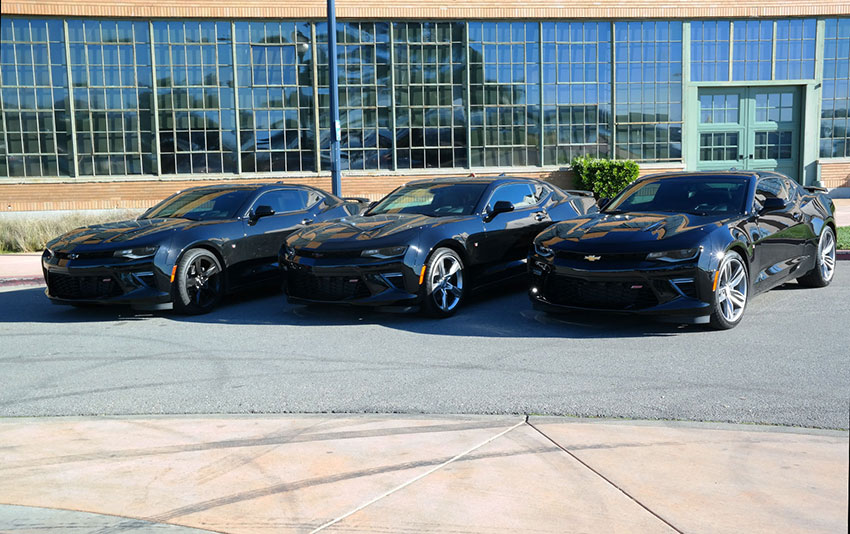 Camaro Exports from the USA 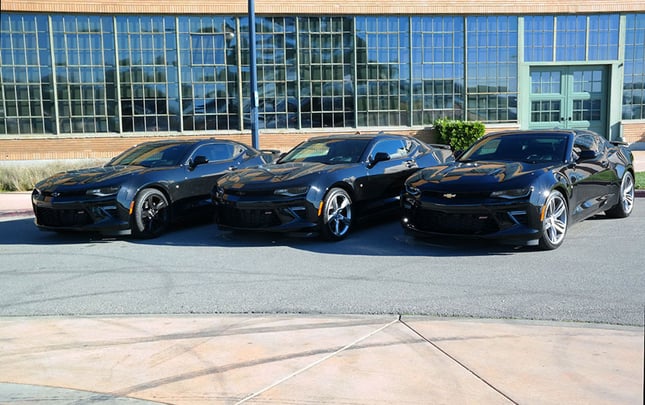 The Camaro began production in 1966 as a muscle car in response to the Ford Mustang. Since then, over 5.7 million Camaros have been built. Production runs took place in the United States, Canada, Philippines, Belgium, Switzerland, Venezuela, and Peru. Each quarter, over 400 Camaros are shipped to destinations like the UK, Germany, Netherlands, Australia, and New Zealand from the USA.