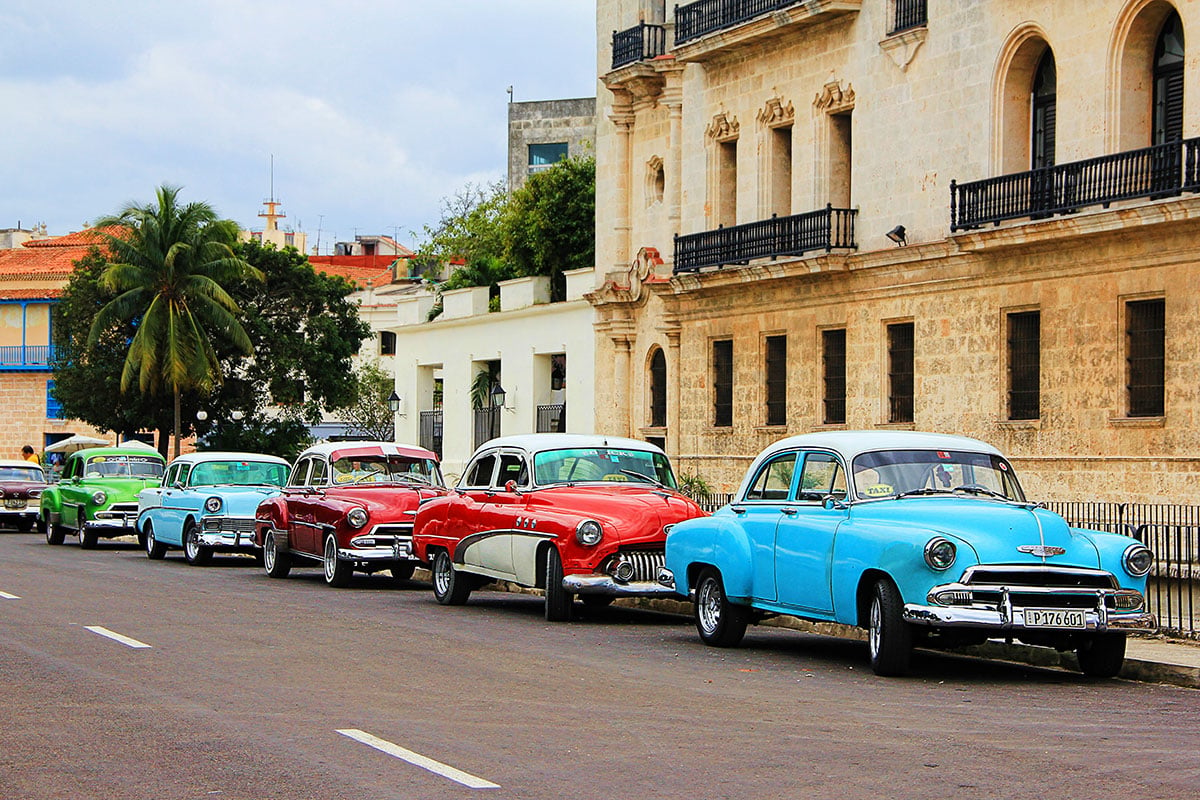 Importing classic cars from Cuba is now legal - should you do it?

On October 17th, the US Department of the Treasury released their newest regulations on Cuban assets. It lifted the restrictions on the number of cigars and rum you can bring back from Cuba, and allowed for the repatriation of American made exports.

Here’s the official line from the government memo: “This authorization will allow recipients of authorized exports or reexports to Cuba to return the items to the United States… including for service and repair.” American made classics in Cuba could now theoretically be returned to the states.

While it is estimated Cuba has over 60,000 classics on the street, many are in suboptimal condition. For over 50 years, Cubans were cut off from original parts needed for their cars. Many of the American classics you find now in Cuba were mended with Russian or Chinese engines. There are Chevy Bel Airs driving the streets of Havana with 1.2L Moskvitch engines. Those that wanted more power fitted their American classics with tractor engines.

The dream of finding a barn find in Cuba also appears to be gone. Many of the prestigious classics that have previously raced in Cuba all left during the Revolution. The very few notable cars remaining, such as this Mercedes 300SL, are in such terrible condition that it makes little sense to return them to the states for restoration and resale.

So who will import classic cars from Cuba? My guess is automotive museums looking to display the cars in their present condition. They would certainly draw a crowd at the Petersen museum.

I would also think that since the cars are a large part of Cuban culture and the growing tourism industry, some cars may be temporarily imported to the states for a proper restoration. But who would be able to afford it? Certainly not the average Cuban earning $25/month. It will likely be the individuals profiting of tourism the most, supported by the government itself. But even then, it makes more sense to ship the required parts to Cuba and perform the restoration there.