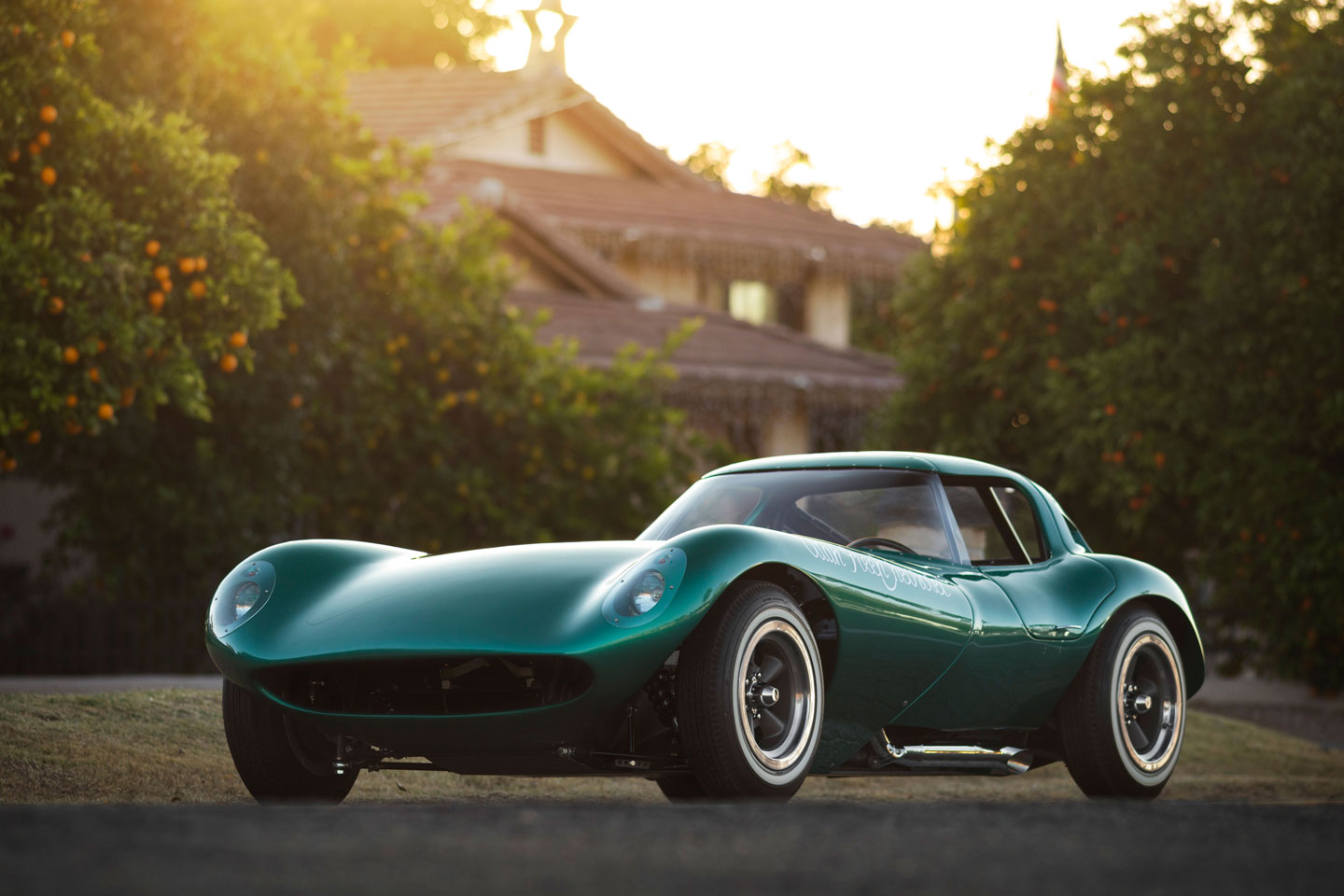 7 Exciting Cars At The Scottsdale Auctions Next Week

Another thrilling week of auctions takes place next week in Scottsdale, Arizona. Thousands of cars will cross the auction block with buyers bidding from around the world. Here's our pick of the most exciting classic cars for sale at each auction. 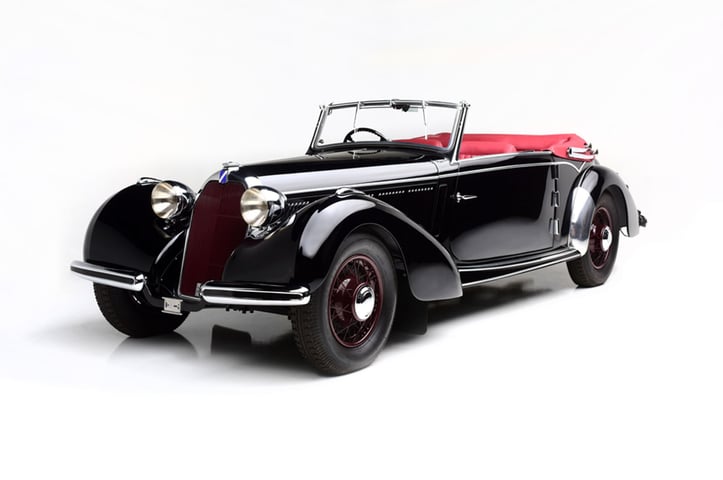 Imported from Holland by West Coast Shipping, this Talbot-Lago had undergone extensive restoration. With less than a dozen remaining in existence, this T-23 Cabriolet should ignite a bidding war.  - More Info

The Boss 429 was Ford's answer to the homologation requirements for entering into Nascar. They stuck a 429 cid V8 with 375hp and called it a day. This was the most expensive and powerful Mustang produced at the time. Yet Ford still lost money on each Boss 429 sold. - More Info 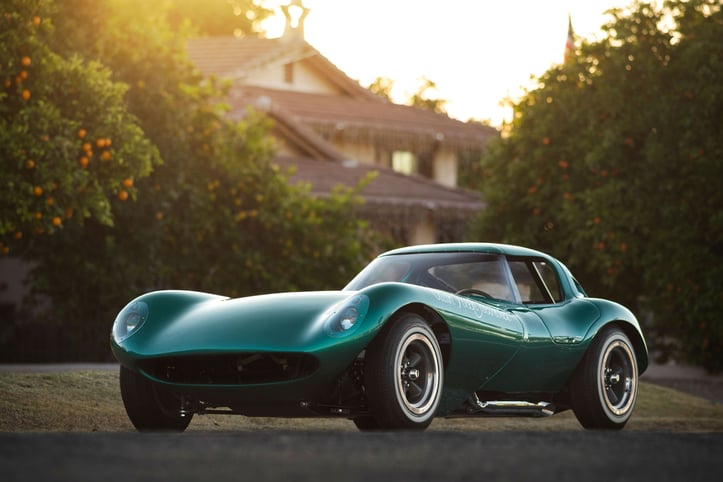 Not many know the Chevrolet Cheetah. Created by General Motors to compete with the Shelby Cobra, this specific car has had an extensive history of vintage racing and drag racing. Only 10 authentic Cheetahs are said to remain in the US today, and this one is up for sale for the first time publicly since 1976. Don't miss your chance to own a “Cobra Killer”. - More Info 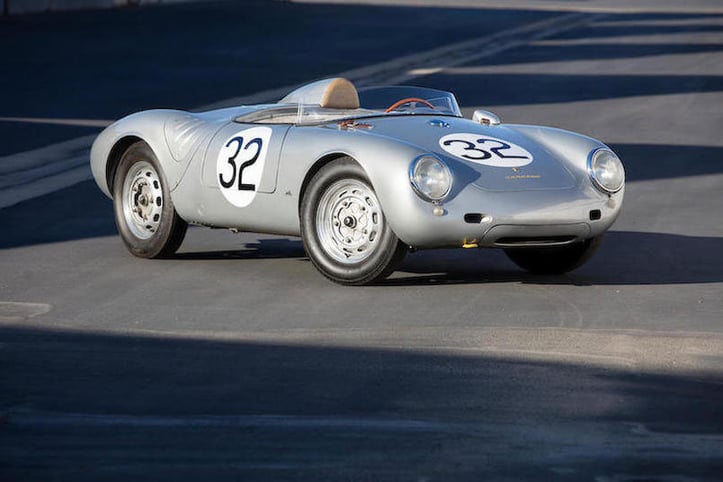 Porsche 550s rarely go on sale publicly, especially one such as this with extensive racing pedigree. It raced at 24hr Le Mans, 1000km Nürburgring, the Mille Miglia, and the Dutch Grand Prix. It's previous owners include collectors in California, Germany and Italy. The car is estimated to sell for an eye watering $4.5 to $5.5 million USD. - More Info 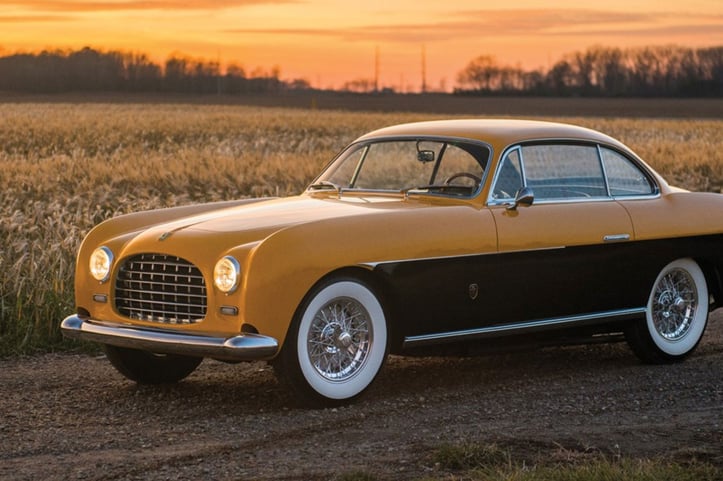 This is a one-off Ferrari owned by Juan Perón, the former president of Argentina. Perón saw it first hand at  the 1952 Paris Salon show and bought it on the spot. To avoid the high import duties back home, he had the car delivered to Maranello and registered under a different chassis number. After his ouster as president the car went through numerous hands in Argentina and the US. Own a part of history thats eligible for Pebble Beach and the Villa d’Este Concorso d’Eleganza. - More Info 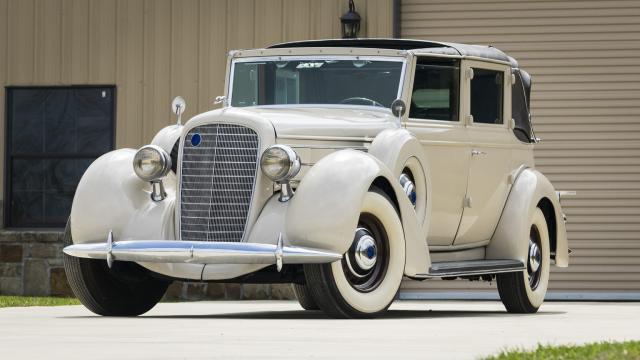 This Lincoln Model K is one of the many American classic offered for sale by Silver Auctions. Previously owned by the son of one of the Ringling Bros. Circus founders, this example is all original. Who doesn't want to cruise around in a pre-war luxury car powered by a V-12? - More Info 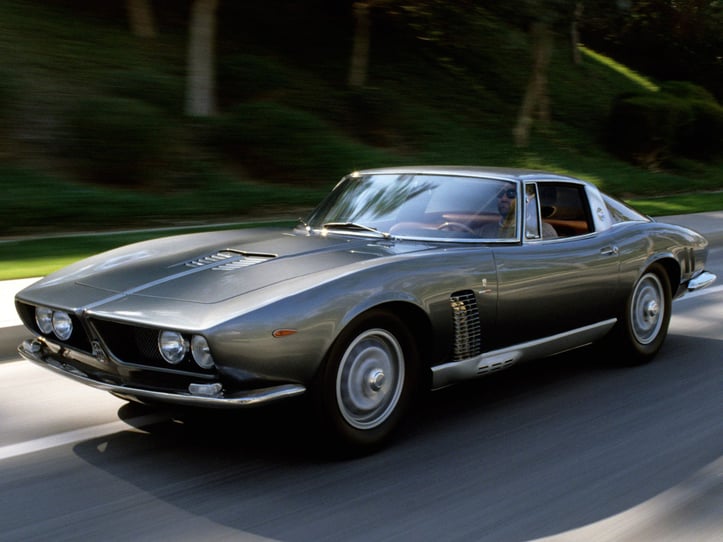 The 1963 Iso Grifo A3/L Prototype is a one-off car built by Giotto Bizzarrini and Giorgetto Giugiaro to be shown at the 1963 Torino Motor Show and the 1964 New York Auto Show. Since then, the vehicle had undergone restoration and has been awarded at Pebble Beach, Concorso Italiano, and the Meadow Brook Concours d'Elegance. - More Info