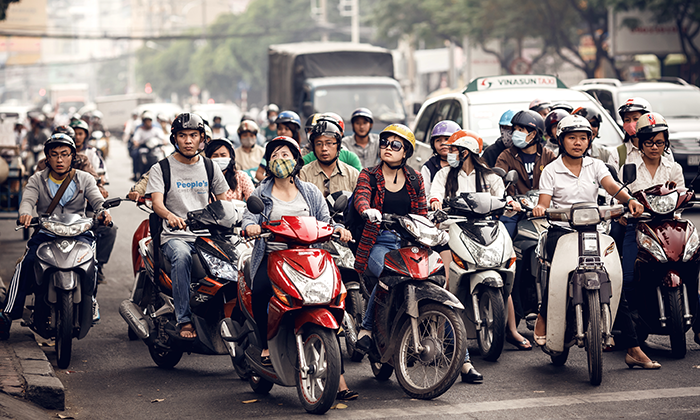 From 2 Wheels to 4, the Demand for Cars in Vietnam

The Vietnamese people are rushing to upgrade from two wheels to four. Motorcycle registrations have fallen from 3.7 million to just under 3 million since 2011.

While luxury car sales have increased by 20 to 30 percent each year. In 2014 alone car sales grew by over 40 percent.

Get an Instant Car Shipping Quote to Vietnam

To further attract dealers and car exporters, the Vietnamese government continues to cut import taxes on cars. After announcing a cheaper import rate for 2015, the number of cars shipped from the US to Vietnam increased by 78 percent.

Vietnam Will Rely on Car Imports in it's Future

As Vietnam moves to lower import taxes on cars, many car manufacturers are leaving the county. Toyota, along with other car makers, are rumored to stop local production this year.

Car makers will rely on car imports to satisfy the Vietnamese demand for cars.

Find out more about International Car Shipping to Vietnam