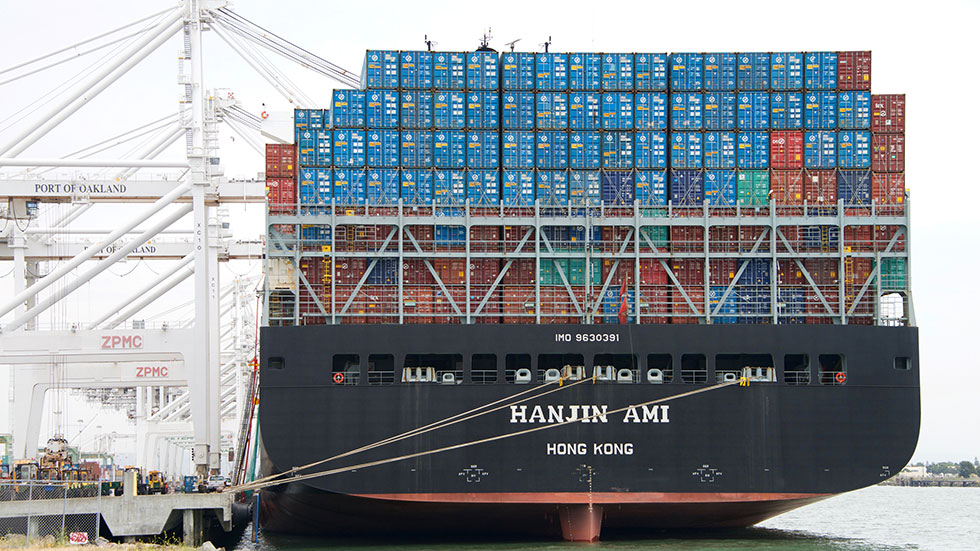 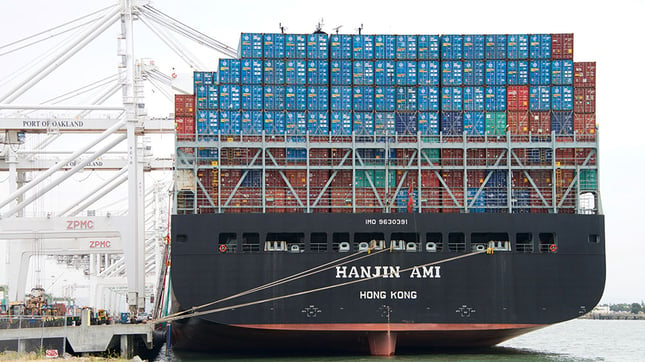 Last week the Hanjin Shipping Company, one of the largest ocean carriers in the world declared bankruptcy. The news has not caught us by surprise because we have been following their financial problems for some time, and we avoided using their vessels and containers completely. Take a look at the timeline of their collapse.

I'm happy to say that none of our customers cargo is on Hanjin's ships, and we are not impacted by the news.

Others may not be so lucky. Dozens of Hanjin ships with nearly 500,000 containers on board are currently stuck on the water unable to dock. The Hanjin containers that have arrived at the port now have to be reloaded because no ocean carriers want to take them. Ports are requiring payment up front, and deposits of up to $3,000 to release containers. There are some shippers who have yet to receive their cars.

Keep in mind that due to the fewer number of ships on the seas, other carriers will attempt to raise rates. We will continue to monitor the situation and update you on any changes in rates or shipping capacity.