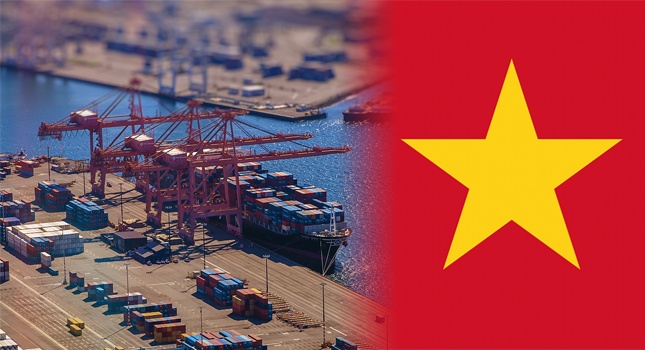 Vietnam is changing the way import taxes are calculated on cars.

In an effort to protect local car manufacturers, Vietnam's Ministry of Finance plans to increase the cost of import cars by an estimated 5 percent.

The increased cost is due to a change in the way the special consumption tax (SCT) is calculated.Currently, the SCT is based on the value of the car, insurance, freight cost and import tariff. Depending on engine size, the the tax ranges from 45 to 60 percent.

The draft bill intends to add a domestic sale fee to the equation. The fee will be based on the cost of advertising, displaying, transporting and warranty of the import car.

The bill will be submitted to the Prime Minister for approval in June and is expected to go into effect on January 1st, 2016.

Dealers are concerned that the bill will hurt their import business and raise the price of import cars by over 5 percent.