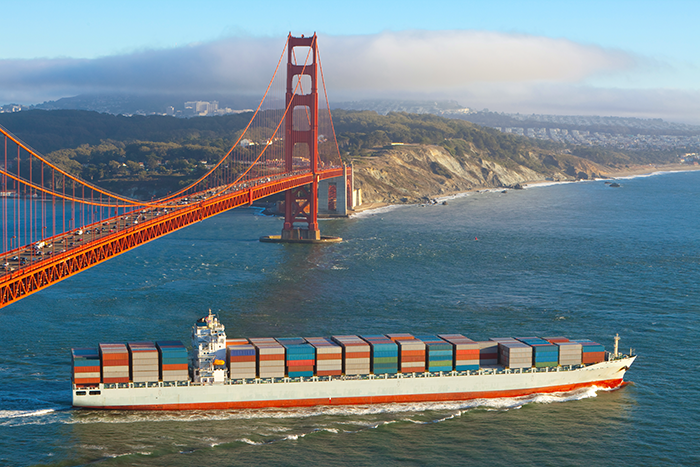 Improving International Shipping at the Port of Oakland

Shippers imported over 84,000 TEUs (20-foot-equivalent units) in March, a 39 percent year-on-year increase. With the ports of Long Beach and Los Angeles backlogged, many chose to import through the port of Oakland. The strong US dollar also helped to encourage more people to import goods to the US.

In March, Oakland exported over 72,000 TEUs, down by 16 percent. But it was an improvement over a 34 percent drop in February. The US dollar contributed to slowing the growth of exports.

Get data & analysis on international car shipping from the US.

The port of Oakland is taking further steps to speed up shipping by:

International car shipping through Oakland will continue to improve through 2015. Get an instant quote using the car shipping calculator.