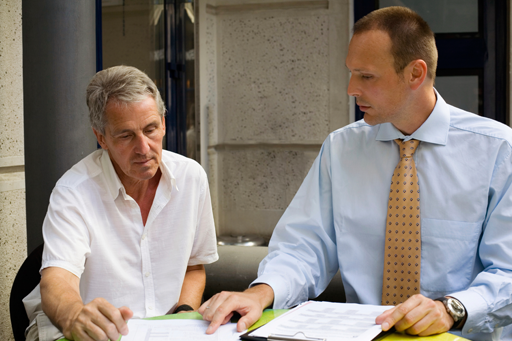 What to Expect if West Coast Port Workers Strike

West Coast Shipping (WCS) is continuing to report on the status of the labor dispute threatening to effect port traffic and international car shipping from the US Pacific coastline. Since the original six year contract expired on July 1, 2014, we have been monitoring the port labor negotiations and adjusting our international car shipments accordingly. Here is our summary of the most recent events surrounding the management/labor contract negotiations and what we can expect if port workers strike.

Since the original six year contract expired on July 1st, the International Longshore and Warehouse Union (ILWU) and the Pacific Maritime Association (PMA) agreed to a three day break from the negotiating table in order to attend to other matters. During this hiatus however, West Coast ports experienced related protests from port truckers in the Ports of Los Angeles and Long Beach. With the backing of the Teamsters Union, they demanded that Green Fleet Systems, Total Transportation Services, Inc., and Pacific 9 Transportation recognize them as employees rather than as independent contractors.

A coalition of port truckers and Teamsters had been successful in picketing up until July 12th when Los Angeles Mayor Eric Garcetti stepped in and brokered a "cool-down" agreement. It was agreed that a fair and thorough investigation of the truck worker's concerns, including issues of worker safety, poor working conditions and unfair labor practices, will be conducted. The situation nearly intensified when numerous ILWU members attempted to join the port truckers in the strike. After only two hours they were sent back to work by an arbitrator who determined that their contract does not allow participation in sympathy strikes.

The events so far have caused no major disruptions to the West Coast ports. International car shipping companies have only seen chassis shortages due to the increasing number of shipments trying to clear the ports. Specifically in the car industry, we have seen an uptick in customers buying and shipping cars overseas to get ahead of any delays in the future.

With Friday's expiration of a three-day contract extension, the ILWU and the PMA are back at the negotiating table. The unions and the employers now know they must reach a resolution through either a new contract or a contract extension. With no present arbitration procedures in place, the ILWU still has the choice of striking and bringing West Coast ports to a standstill.

Customers looking to ship cars overseas are being guided to expedite shipments with instant rate quotes. WCS will continue to monitor the shipping environment surrounding potential West Coast port strikes and will provide updates via our Blog, Facebook and Twitter page.

See our previous update on the west coast port strike to see what we are doing to stay ahead. 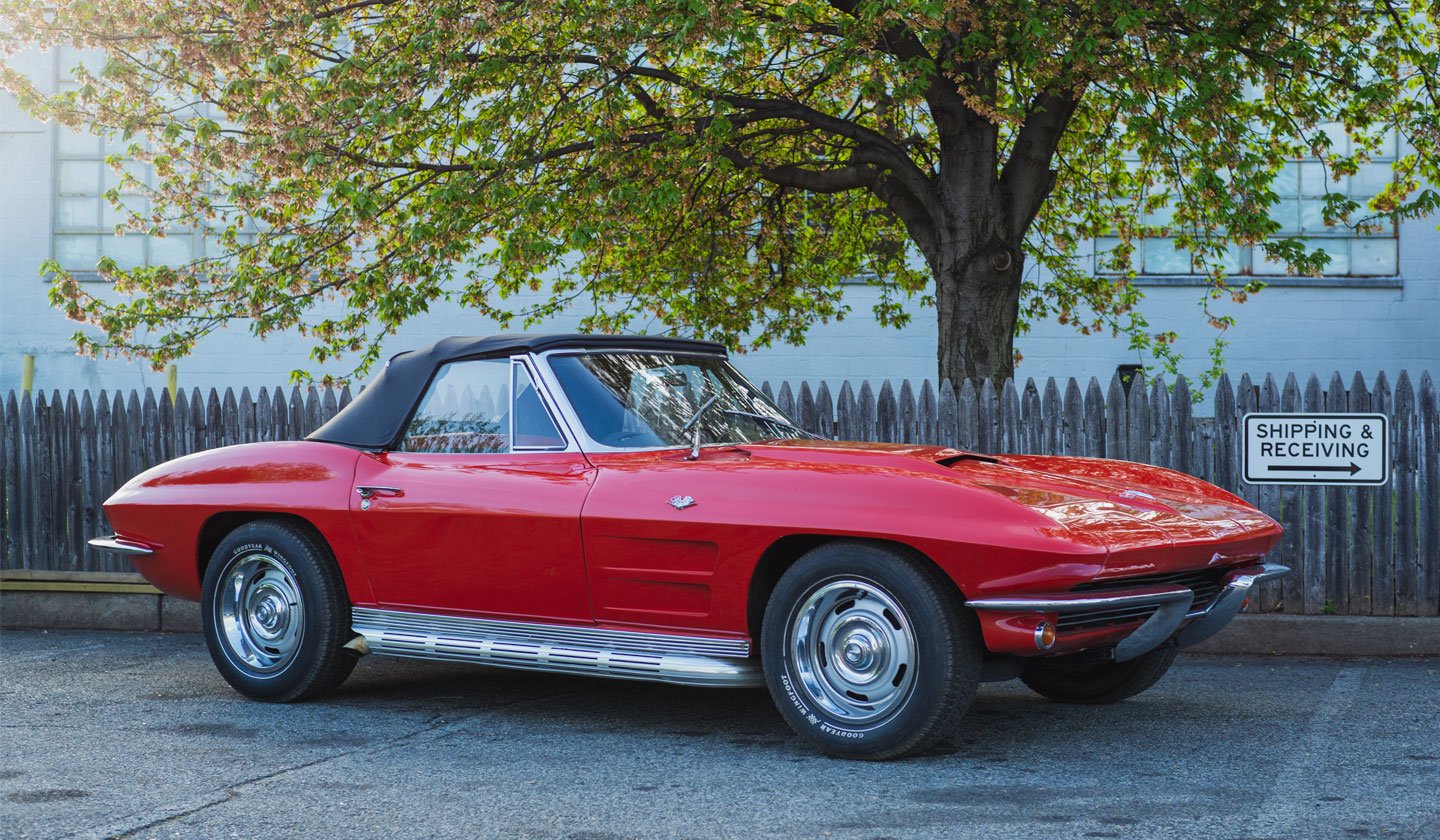 Buying Cars During Covid-19: Where The Deals Really Are

Where To Find US Classic Cars For Sale in 2020 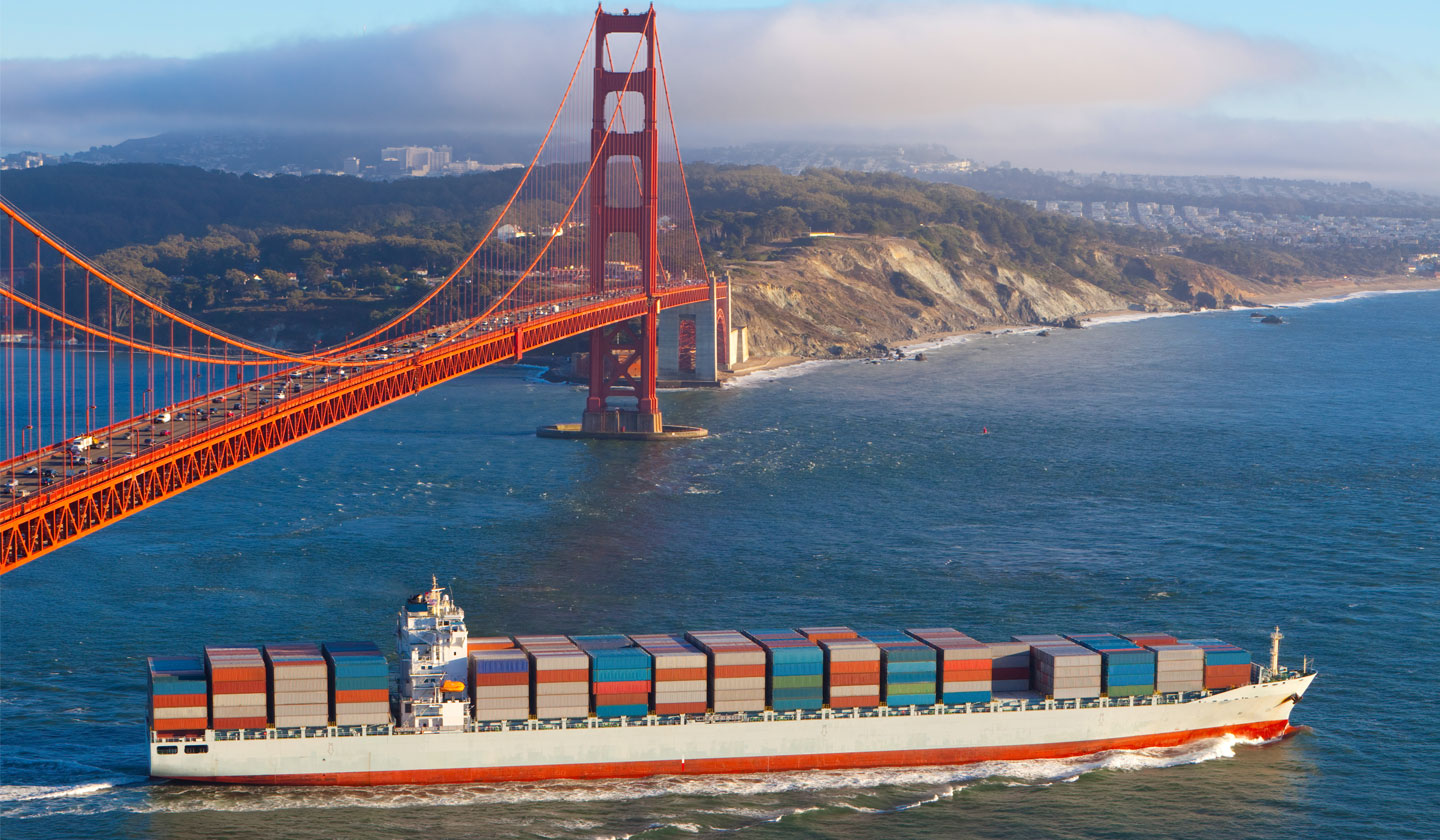 Mitigating the Risks of Coronavirus While We Remain Open