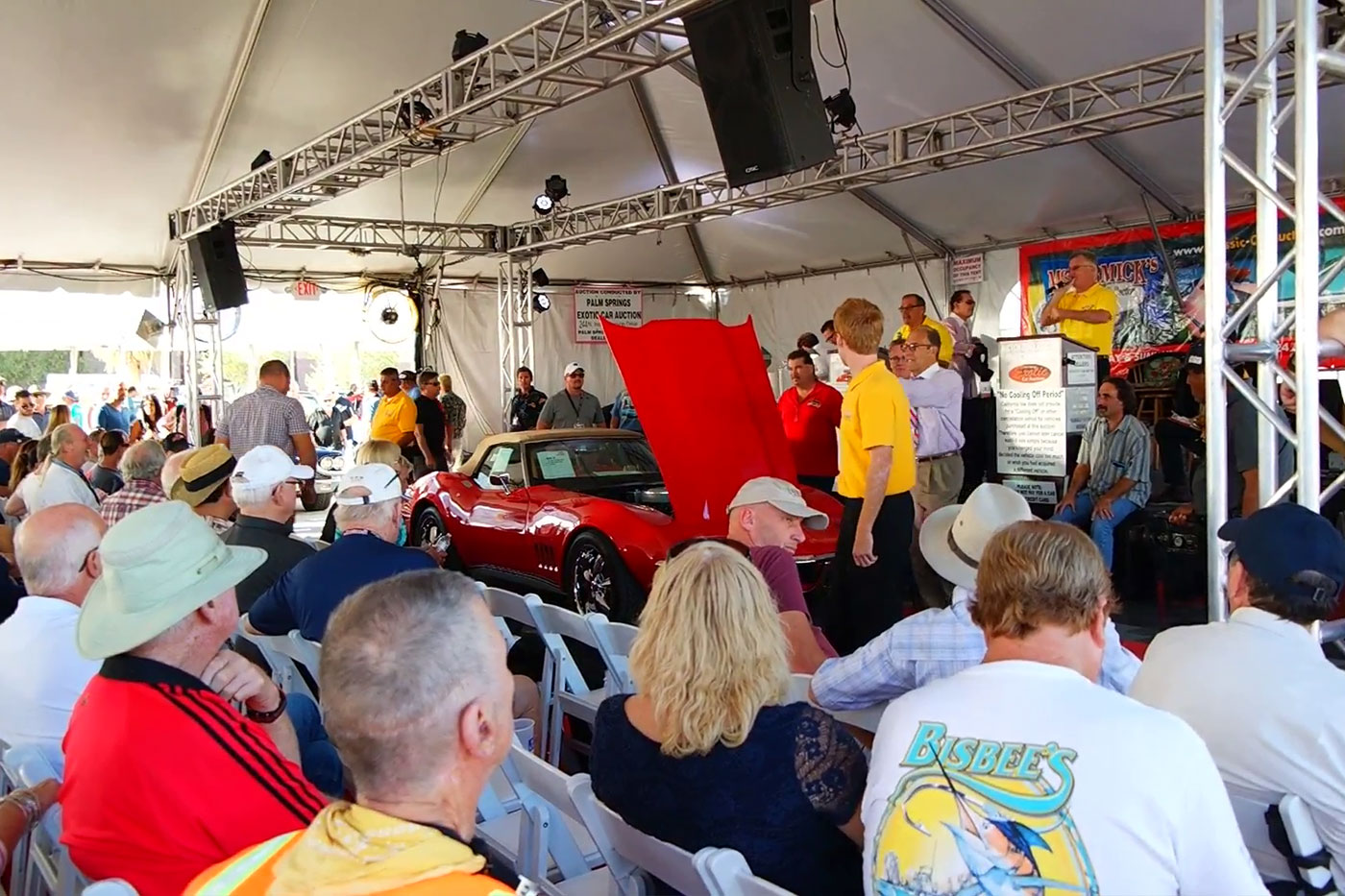 This Is The Classic Car Auction You Must Attend

Down in Southern California there remains a classic car auction that's flown under the radar of most buyers. It's not a new auction because its been held bi-annually for the last 31 years. And it's not a small auction either, as over 500 cars are offered for sale at each event. What you will find at the McCormick Car Auction is a personal approach with Keith McCormick, the founder himself, overseeing each and every sale. West Coast Shipping joined the McCormick Car Auction during their latest auction this past November. Here are all the interesting cars and sales that took place. 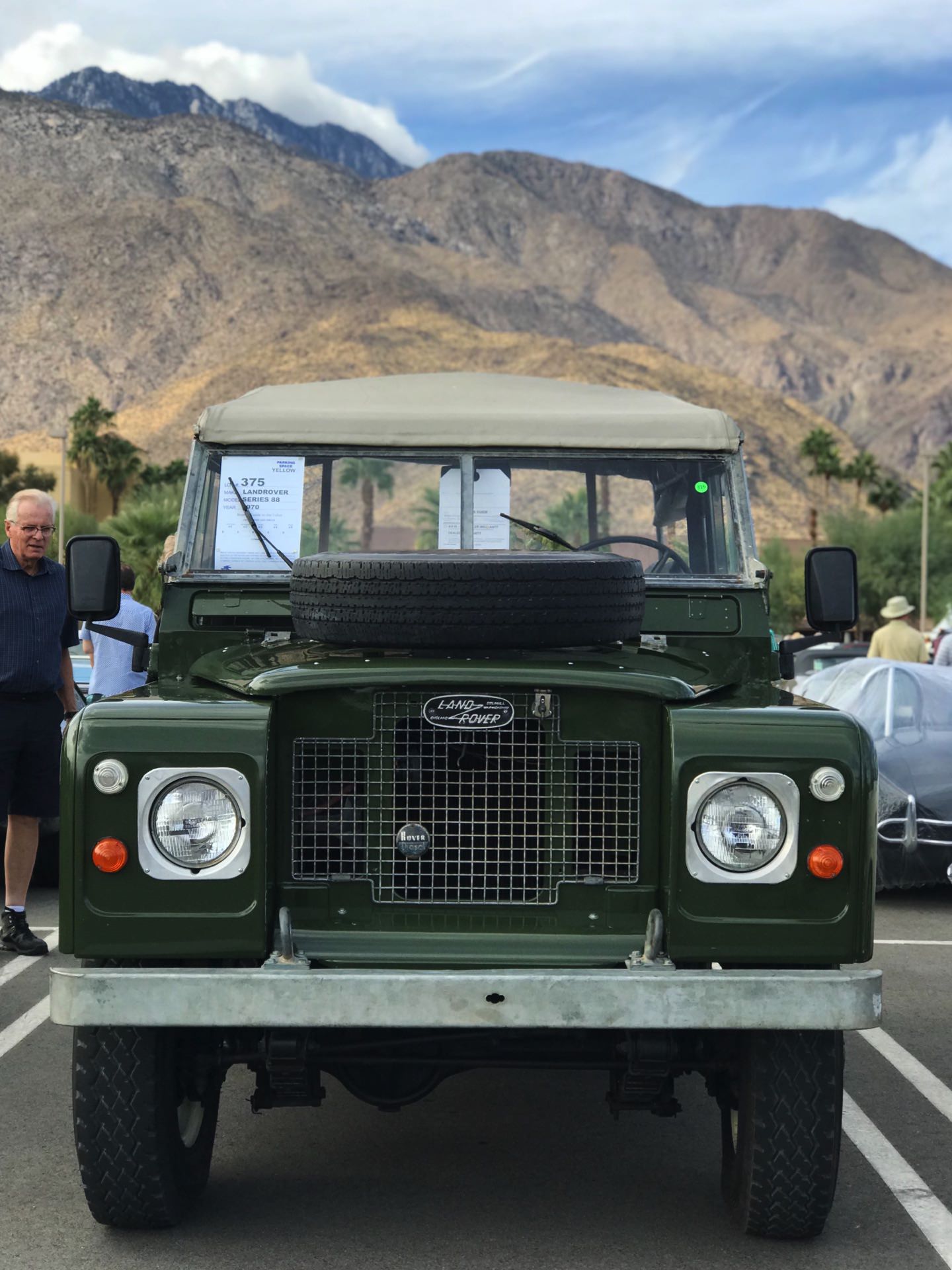 Keith started the McCormick Auto Auction 31 years ago in Palm Springs, California. Since then, his auction has sold thousands of classic cars from local sellers to buyers from around the world. What brings them to the McCormick auction? A wide variey of cars for sale. 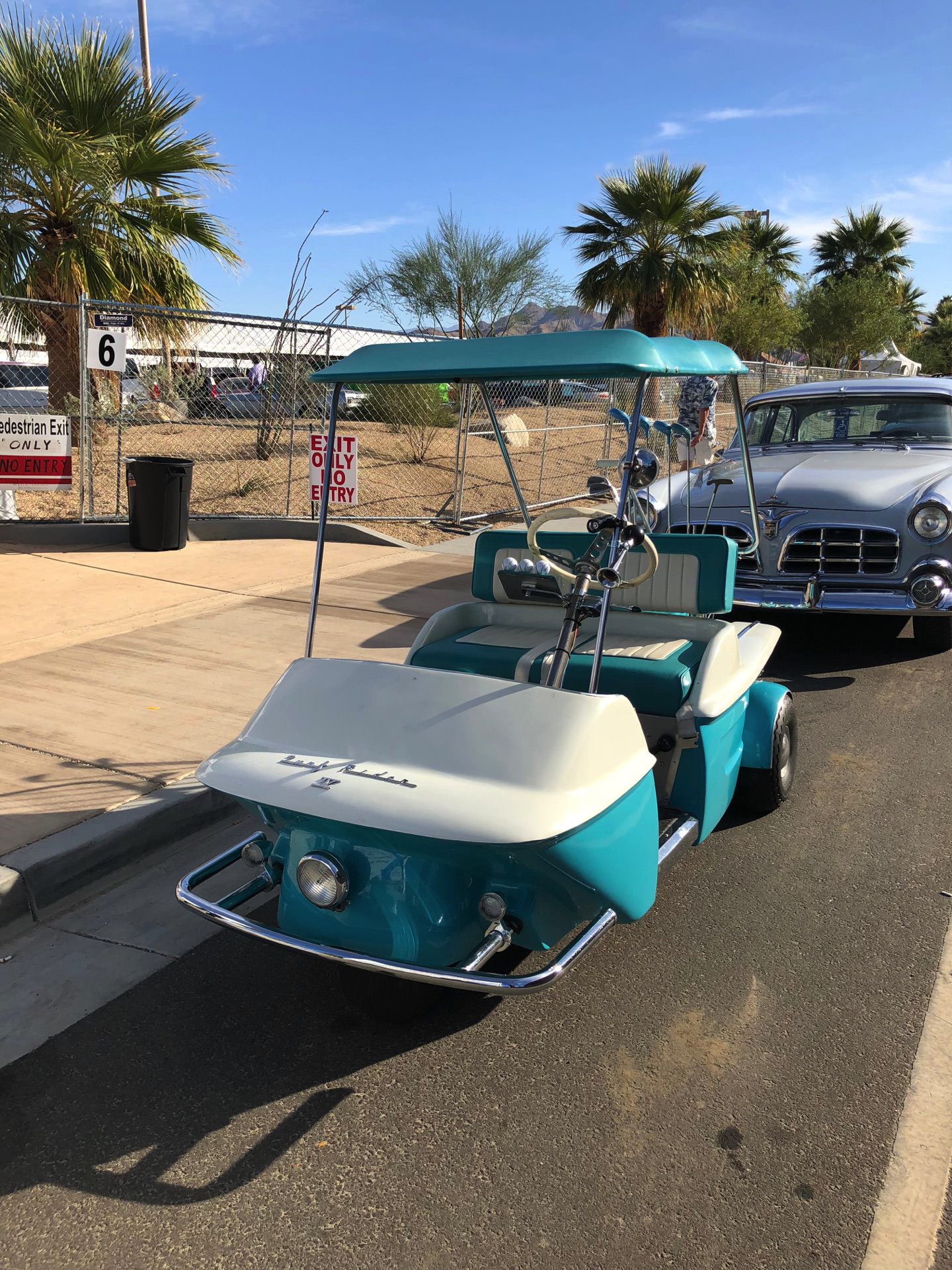 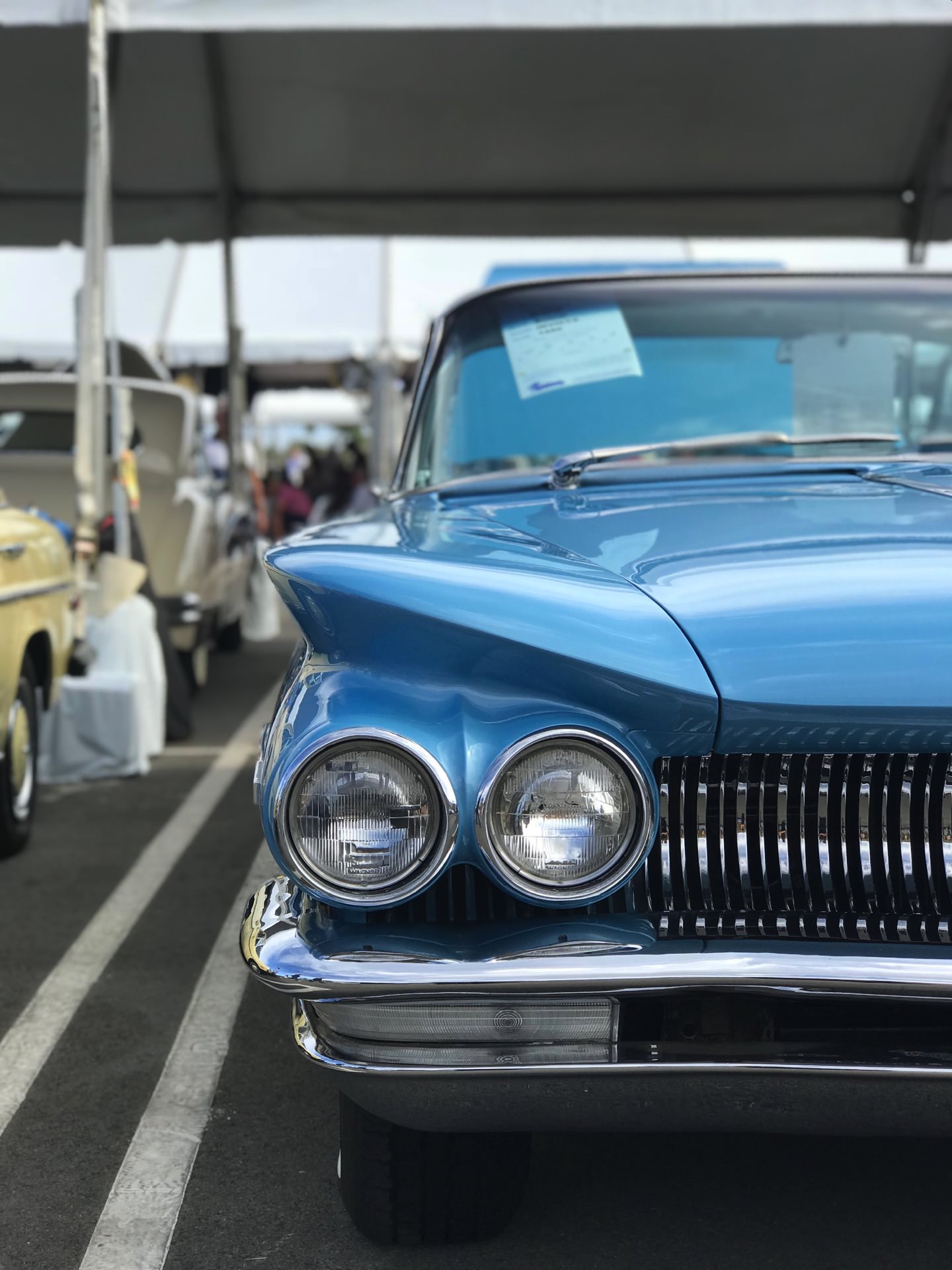 Everything from classic American muscle cars to custom golf carts where offered for sale. 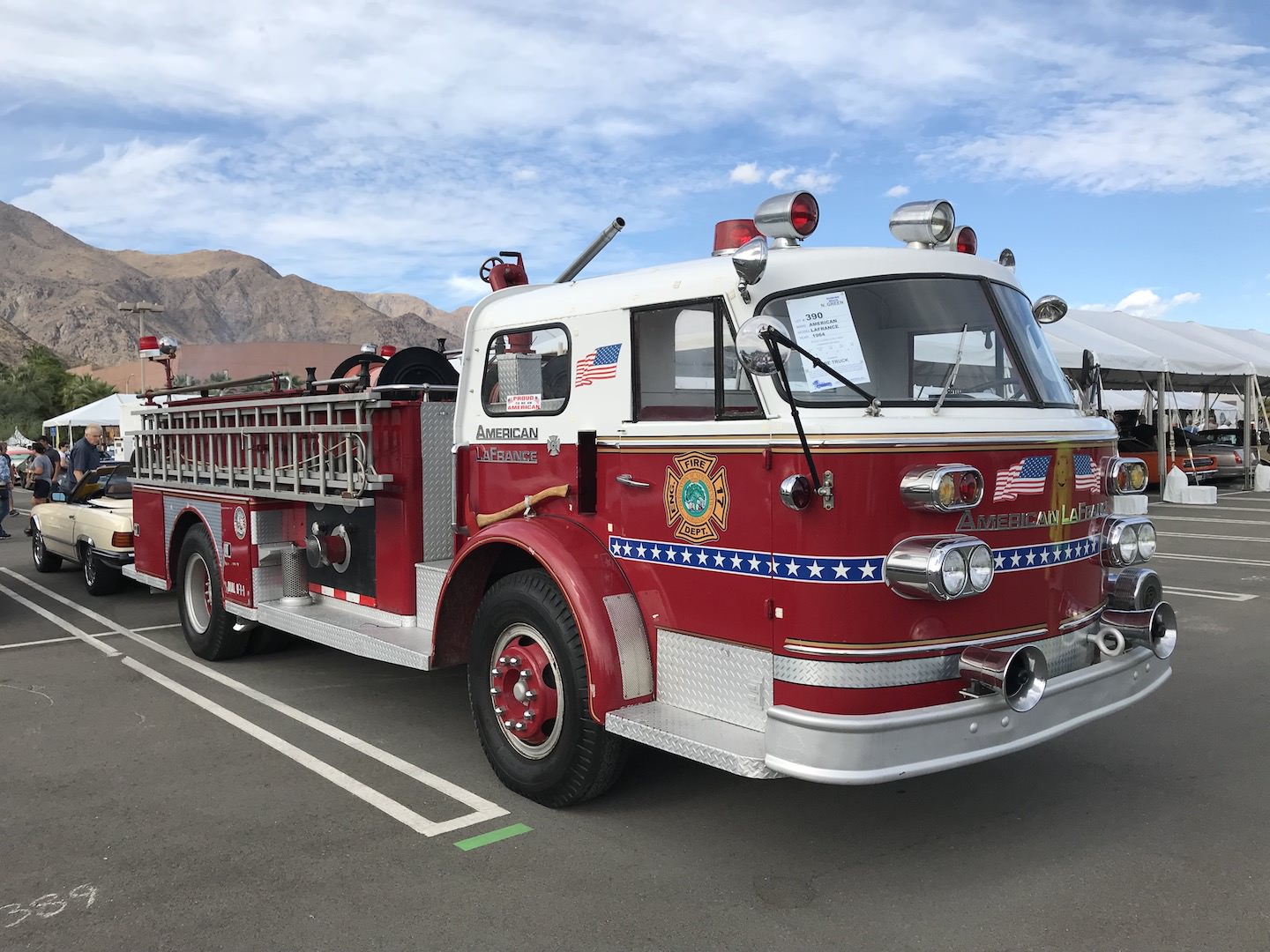 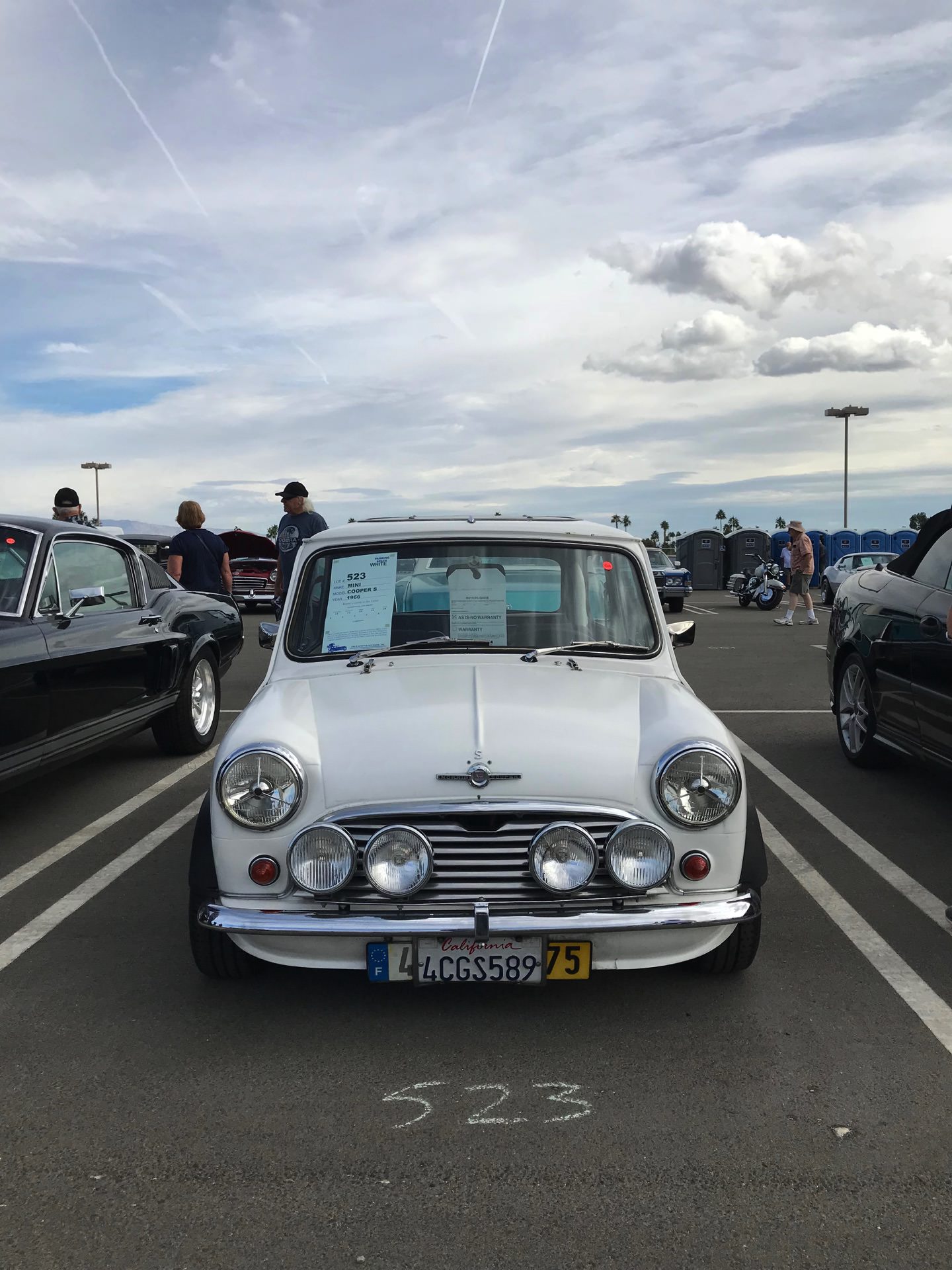 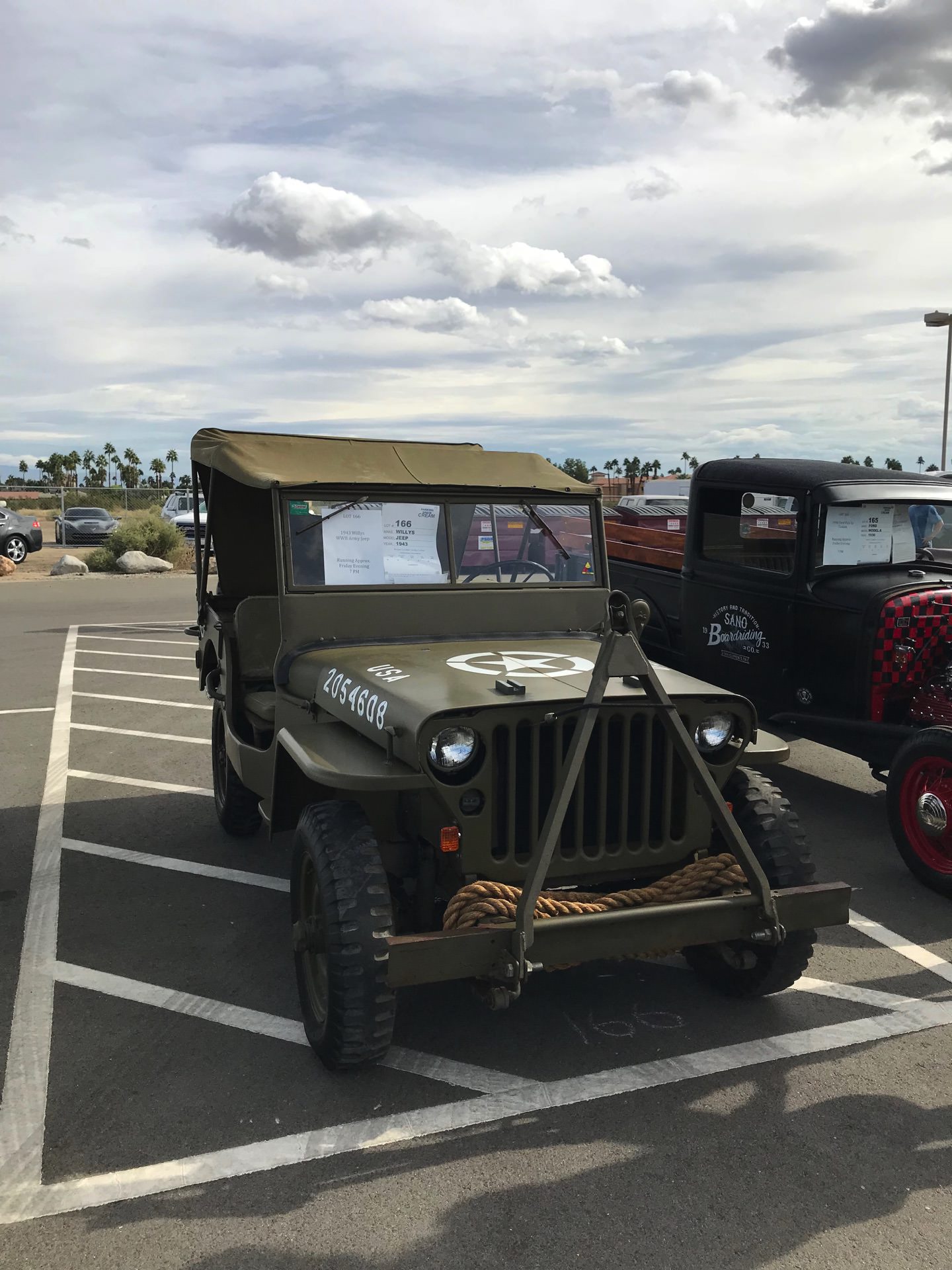 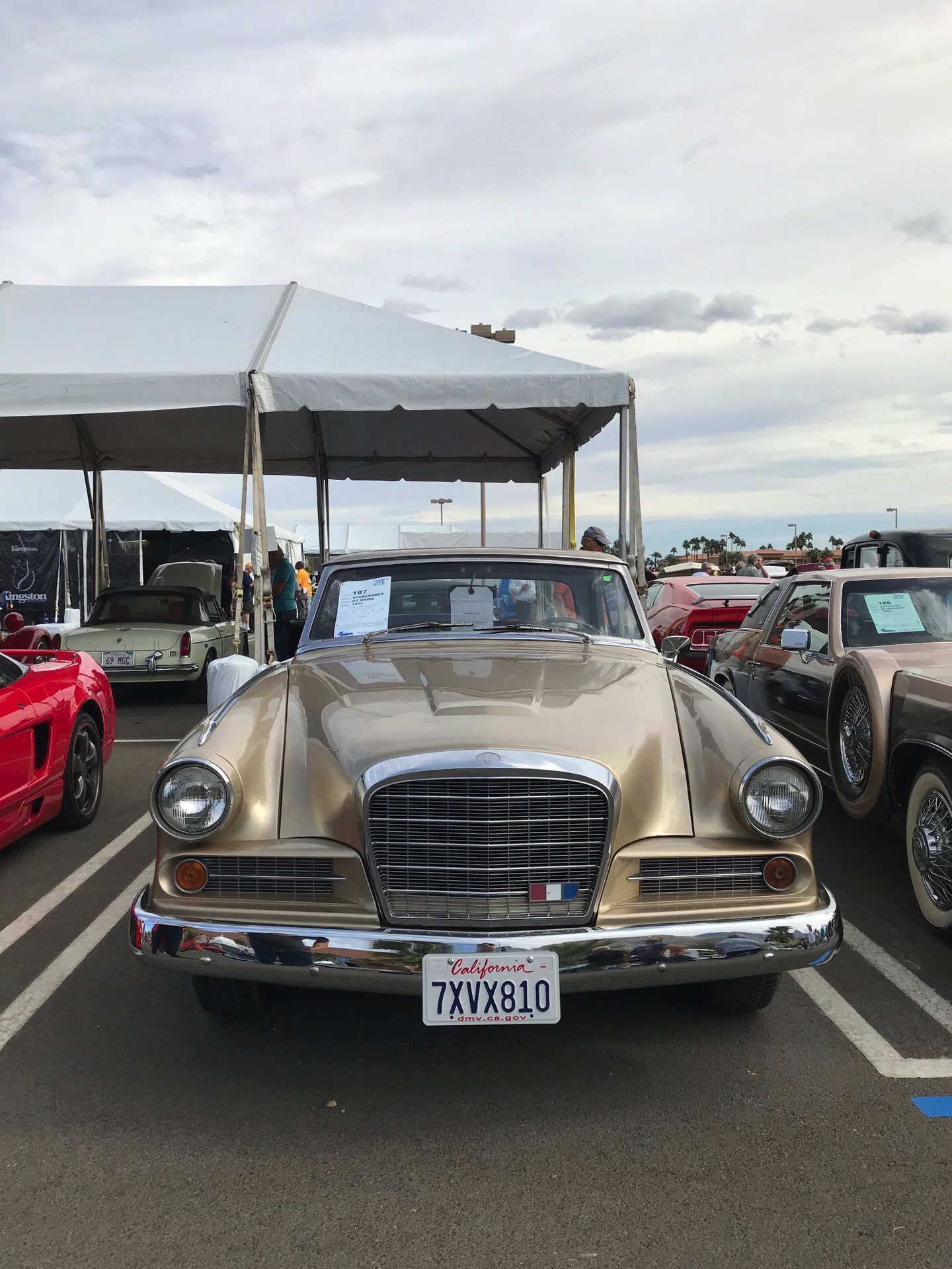 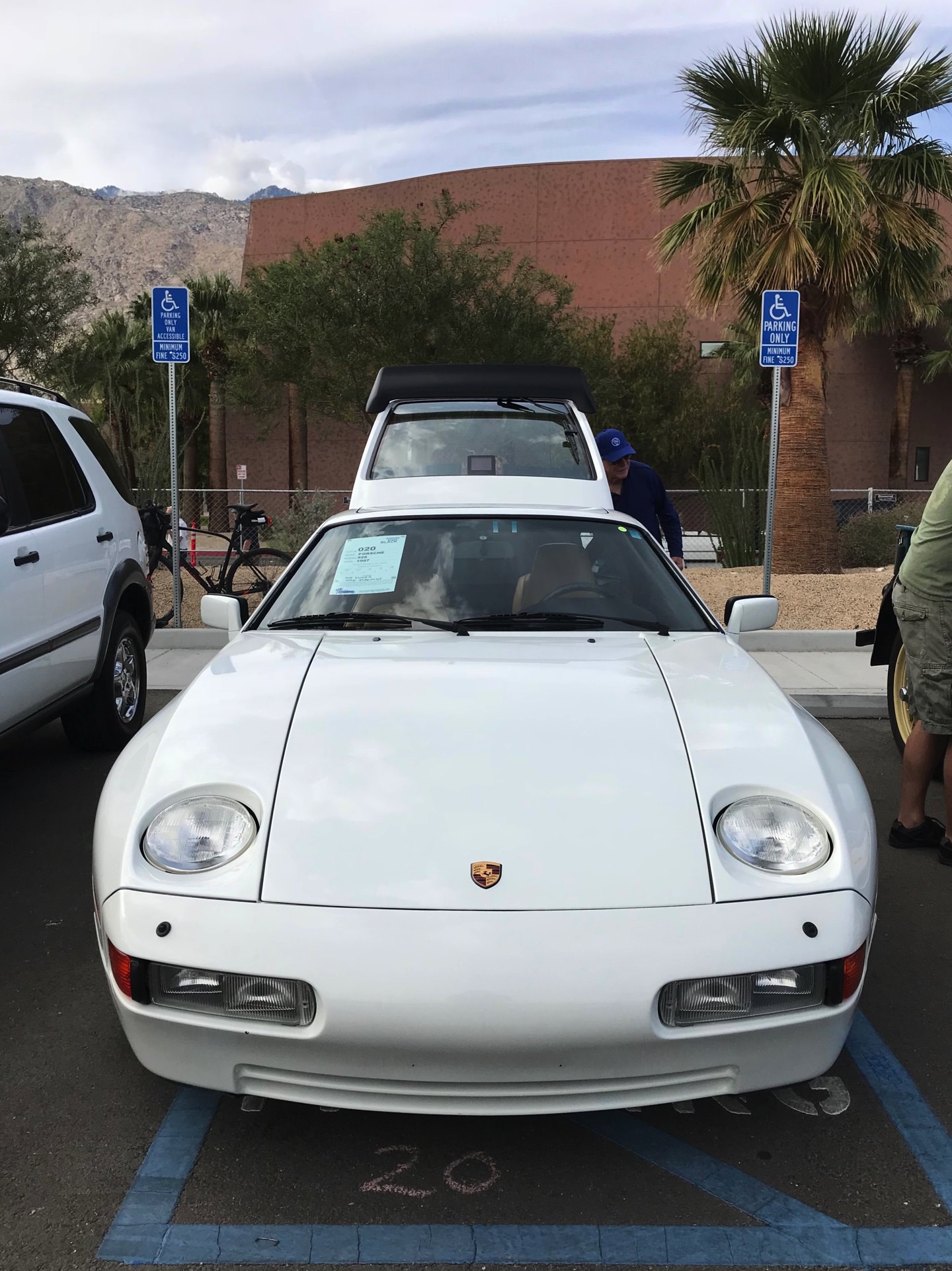 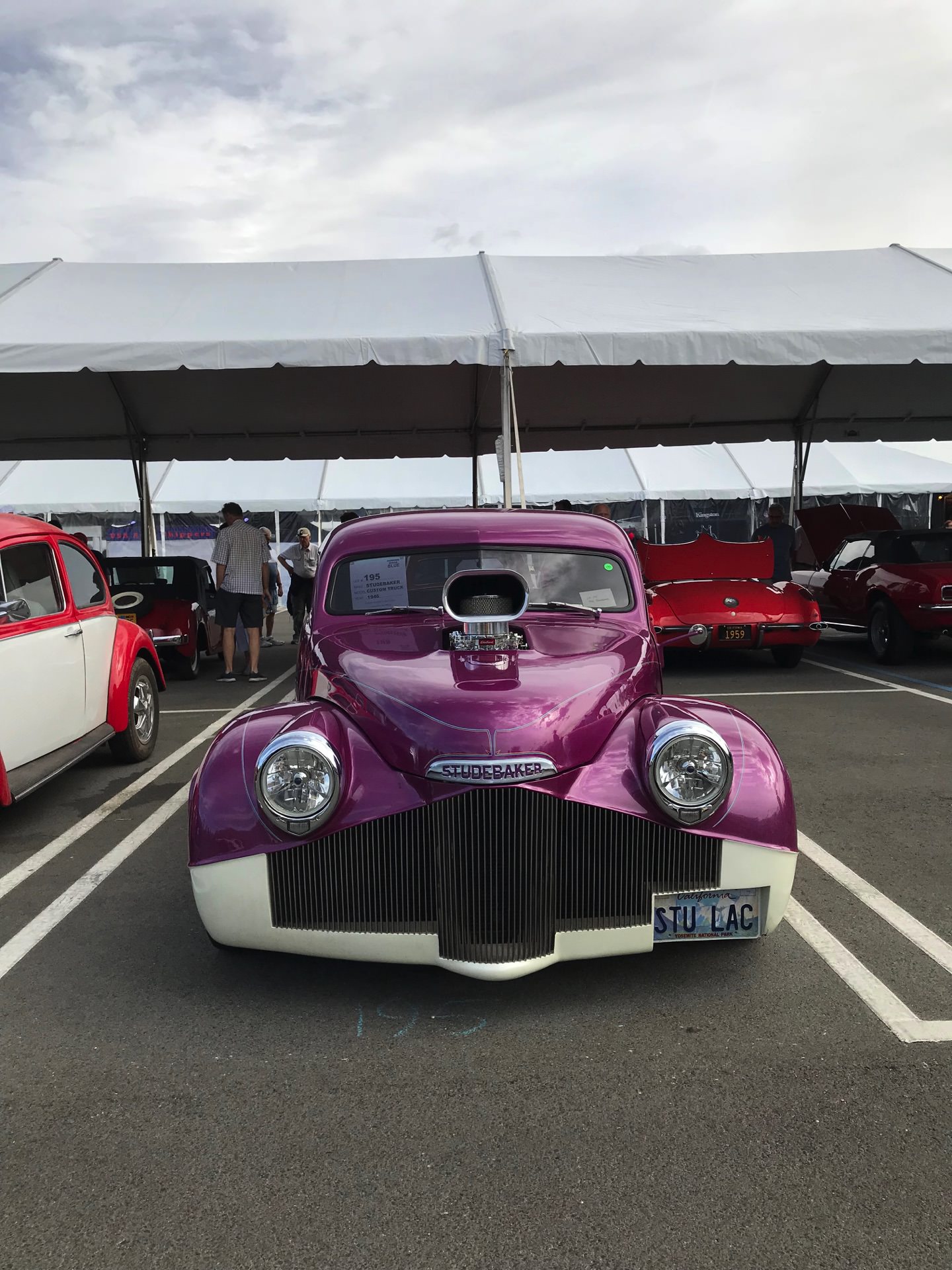 The next McCormick's Car Auction takes place on February 23-25th at the Palm Springs Convention Center. Visit their site for more info.