It seems getting around Los Angeles by both land and sea is increasingly difficult. Traffic jams on its freeways are already legendary. Now it appears the LA Port is following suit with Long Beach Port not far behind. Volume reports for September 2014 indicate a 9% traffic increase YTD for LA and a 7% YTD up-tick for Long Beach. Port executives state that 4 out of 7 Port of Los Angeles container terminals are operating at over 90% capacity. It is no surprise that both ports are experiencing significant, costly delays.

Much of the surge in volume is attributed to a recovering global economy. Cargo delays are another story. Some attribute delays to the super-sized container ships on the trans-Pacific shipping lanes which need additional time to load and unload. Others blame a lack of available chassis and drayage drivers. Port managers point to  slowdowns resulting from the ongoing Longshoreman labor dispute, and couple the threat of a strike and cargo delivery delays as a negotiating tactic.

Whatever the reason given, if you are in the business of importing and exporting autos overseas, or even just shipping a single vehicle, you really don't care "why" your cargo is being delayed - you just want it to depart and arrive on time. Delays in cargo traffic are more than a nuisance - they are expensive. But, if you are shipping cars overseas, they may also be avoidable. 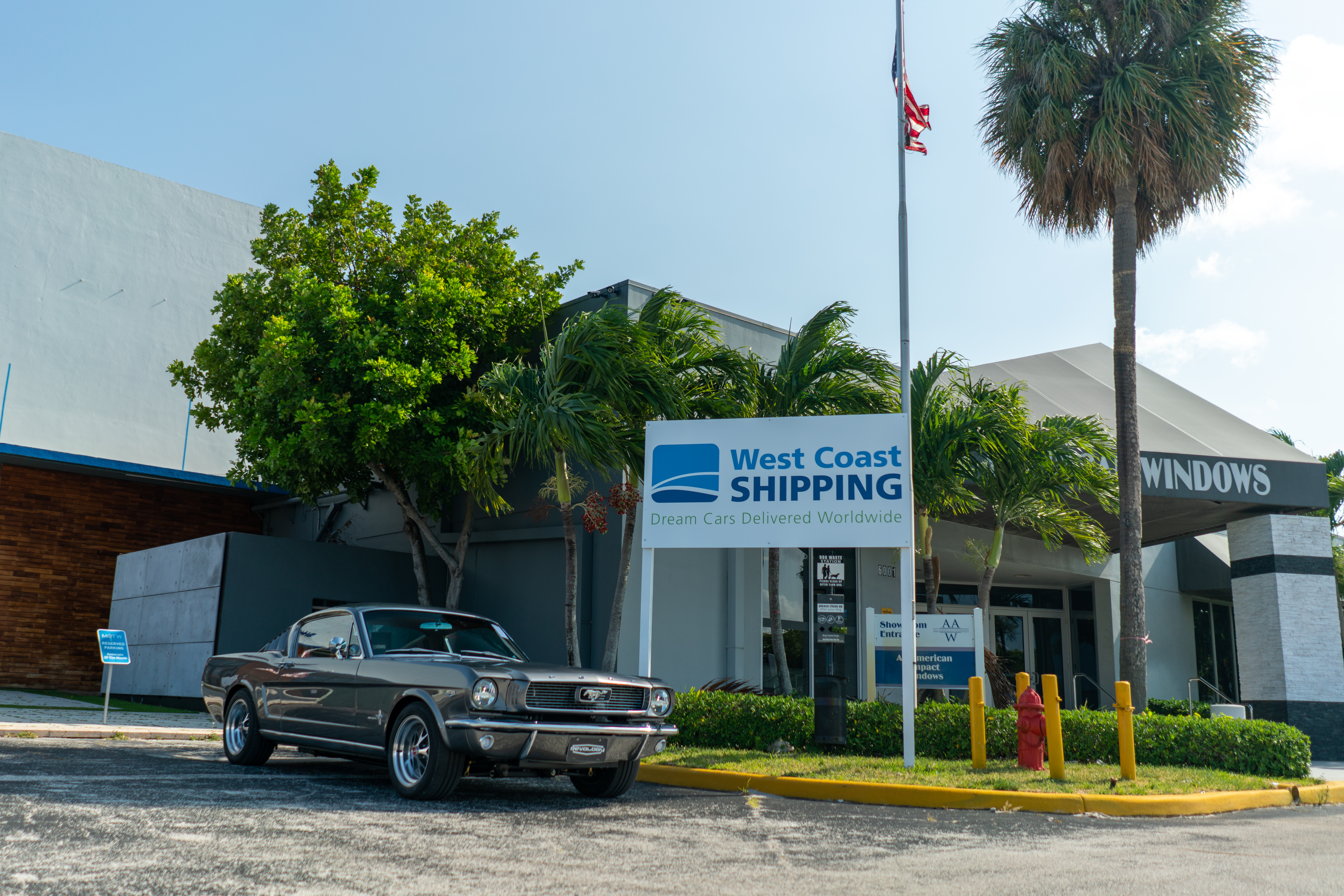