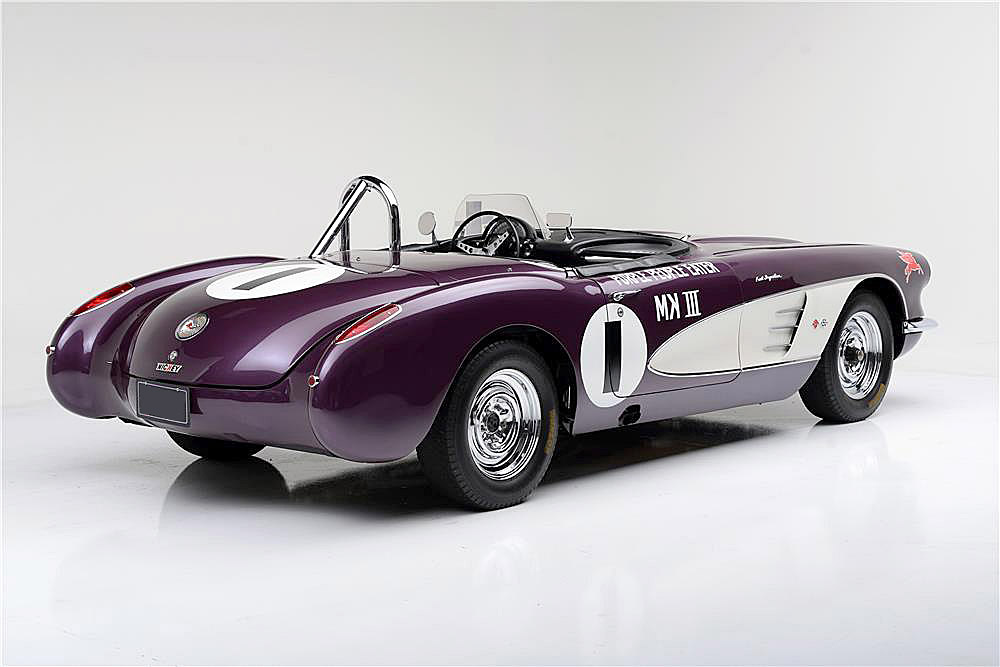 The classic car world celebrates the new year with the Scottsdale auctions. It sets the trend, and shows what classic car buyers and sellers can expect throughout the year. This year is expected to be huge. With six auction houses in attendance, over 3,500 classic cars will be offered to buyers around the world. We dive into the highlights. 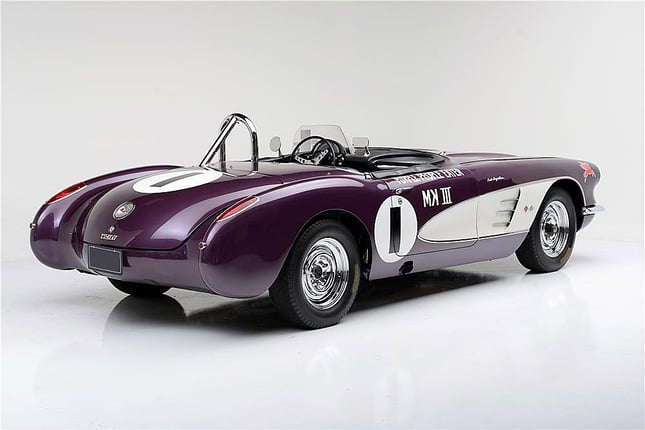 Offered by the Chip Miller Collection. this Corvette has a documented racing pedigree which includes winning the 1959 SCCA National Championship. 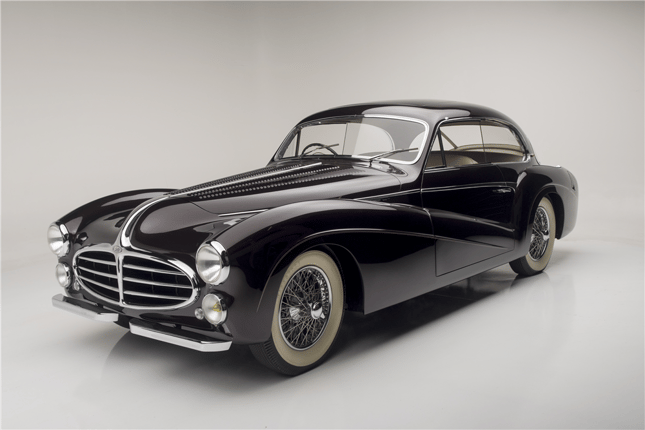 One of the last Delahayes crafted by Jacques Saoutchik before both Delahaye and Saoutchik closed shut down in 1954.

Originally owned by the founder of the New Orleans Saints, John W. Mecom Jr had the front of this 330GT 2+2 modified into his own idea of a shark nose. 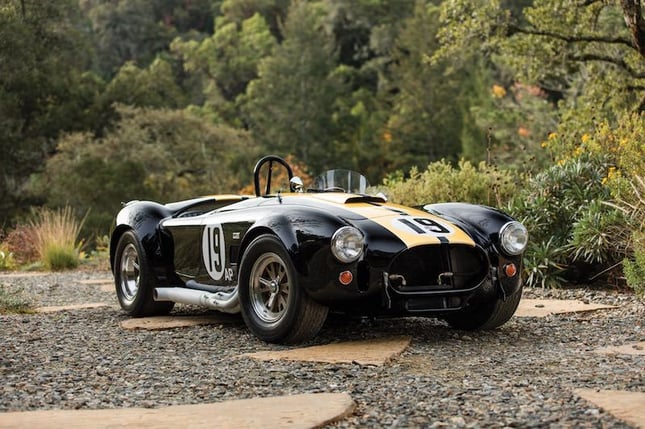