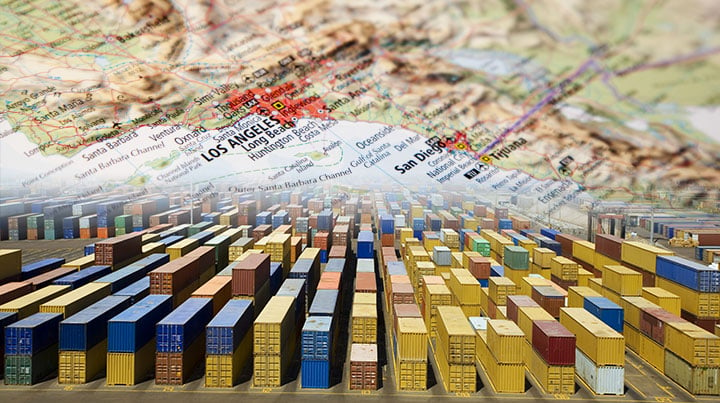 Along the western US shore, from Tacoma to Long Beach, traffic reports for cargo shippers dependent on LA Port or Long Beach Port terminals, project continued delays. In our prior blogs we've cited a mix of reasons for the delays ranging from terminal capacity limitations to equipment logistics. In the past few days, news stories seem to point back to where we began this series, highlighting alleged stalling of contract negotiations and accusations of subsequent labor slowdowns.

According to the Pacific Maritime Association (PMA) the dockworkers' union, the ILWU, has recently refused to send out hundreds of skilled equipment operators at both the LA Port and Long Beach Port facilities. This action, says the PMA, is leaving half of the yard crane positions unfilled, adding yet another item to the list of reasons for delays.

Union sources have confirmed that Local 13, the ILWU chapter responsible for the Los Angeles and Long Beach ports, have recently ordered work delays and stoppages. At the same time, truck drivers who agreed to end picketing this summer at LA Mayor Garcetti's behest, have indicated they are ready to strike again; they claim they acted in good faith yet still experienced retaliatory measures after the picketing stopped.

As shipments for Christmas remain unloaded, the potential for economic damage is piling up. As a result, a group of cargo shippers and freight forwarding organizations have reportedly requested that President Obama intercede to prevent shutdowns and keep negotiations on track.

Meanwhile, Back at the Ranch ...

On November 5th of this month, voters in Alameda County agreed to an increase in sales tax to fund approximately $7.8 billion in transportation infrastructure improvements. Plans include upgrades to roads that connect to the Port of Oakland to support the Port's extensive expansion plans. As stated earlier, Oakland has also experienced delays but not to the magnitude of other west coast terminals.

Concerned car dealers can now take advantage and ship cars through Port of Oakland with a higher degree of certainty than elsewhere along the coast. Please contact us to speak with one of our car shipping experts. 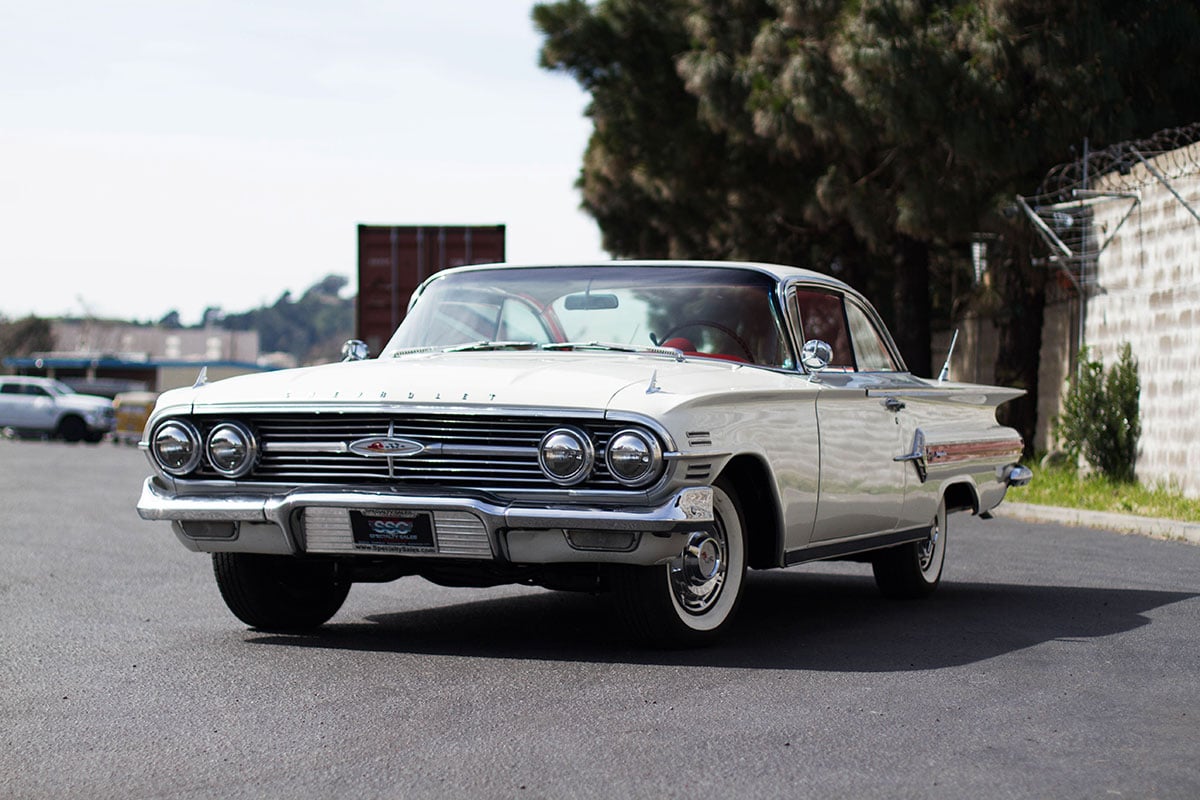