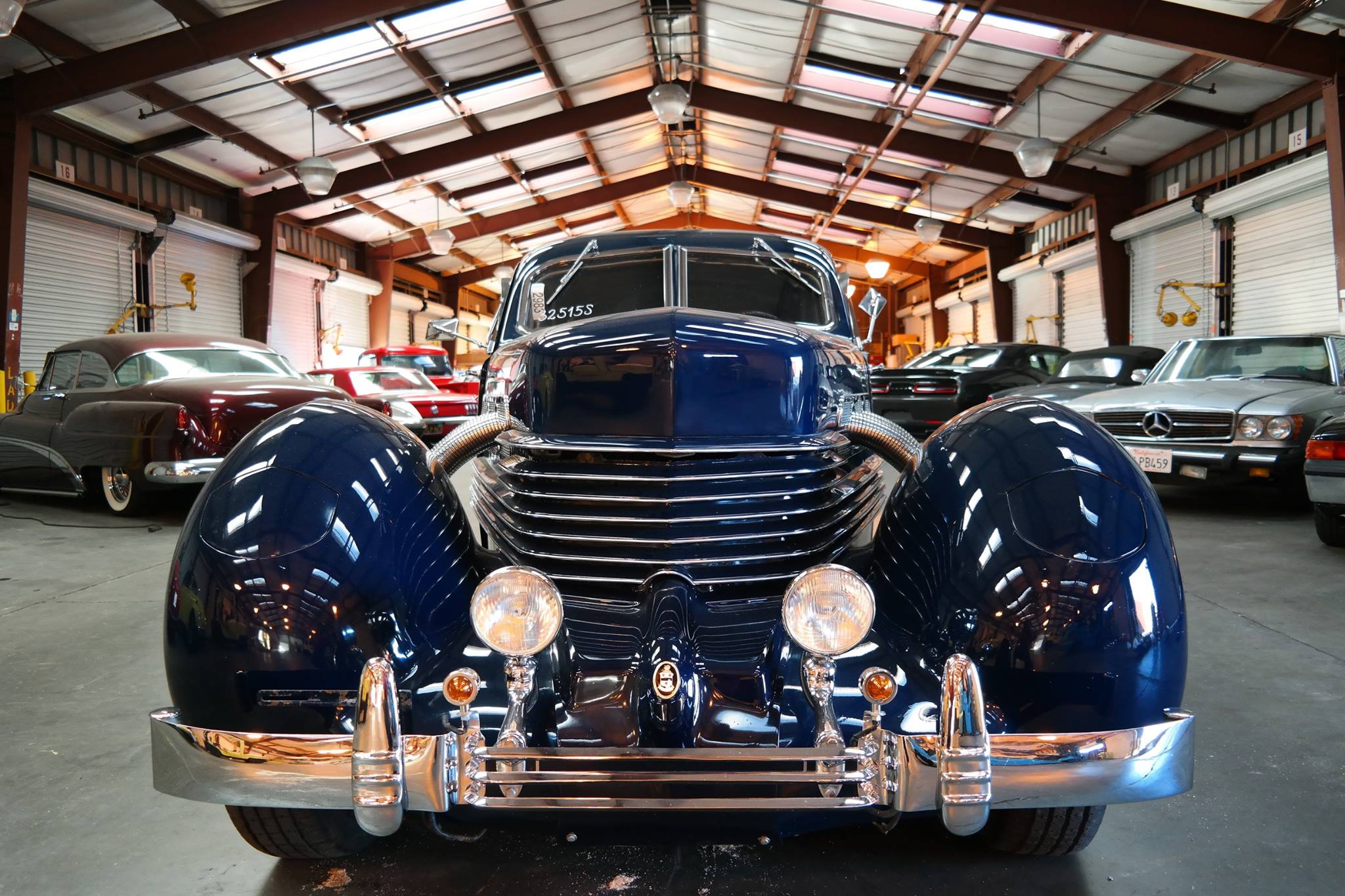 When Cord Automobile unveiled their first model in 1935, it caused a commotion at the New York Autoshow. A dense crowd of enthusiastic attendees immediately surrounded the car putting it out of view. Those who wanted to catch a glimpse of the car and its coffin-nose grille climbed surrounding cars trying to get a view.

Many orders were placed, and Cord promised to produce 1,000 cars per month. But as with many new automotive brands in history - they failed to deliver. Issues with the semi-automatic transmission and vapor lock proved too troublesome for buyers, and enthusiasm quickly died out. During the first production year of 1936, Cord sold just 1,174 cars. And in 1937, even with the introduction of a Supercharged model, they produced 3,000 cars before canceling the project altogether.

Cord's unique styling continues to be appreciated today. In 1996, the American Heritage magazine hailed the Cord 810 as ‘The Single Most Beautiful American Car’. 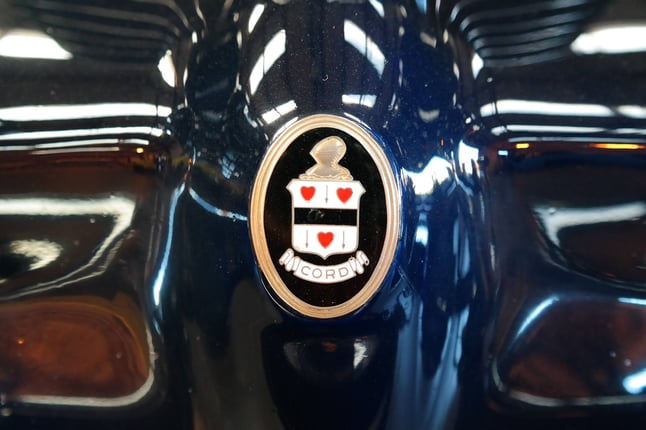 The vehicle you see in the pictures here was one of the Supercharged cords built in 1937. The classic car shipped to Germany from the USA.