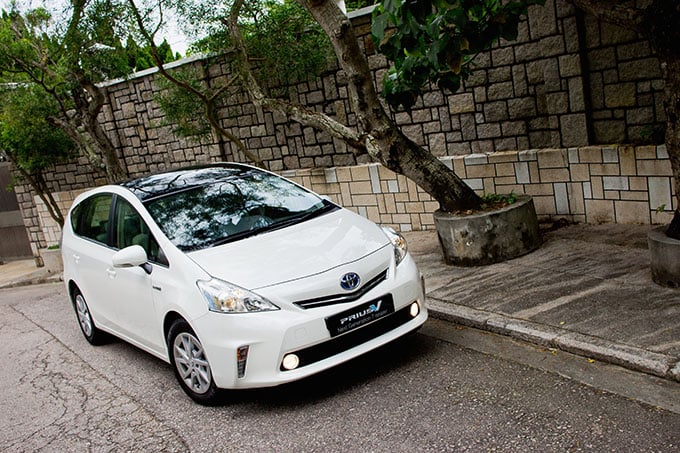 The Booming Business Of International Car Shipping To Jordan

Who would have thought that one of the most environmentally progressive countries was located in the Middle East?

For the past 5 years, Jordan has lead the way in encouraging the import of environmentally friendly vehicles. By slashing sales tax and reducing import duties, the demand for hybrid car imports grew by over 2,700 percent. 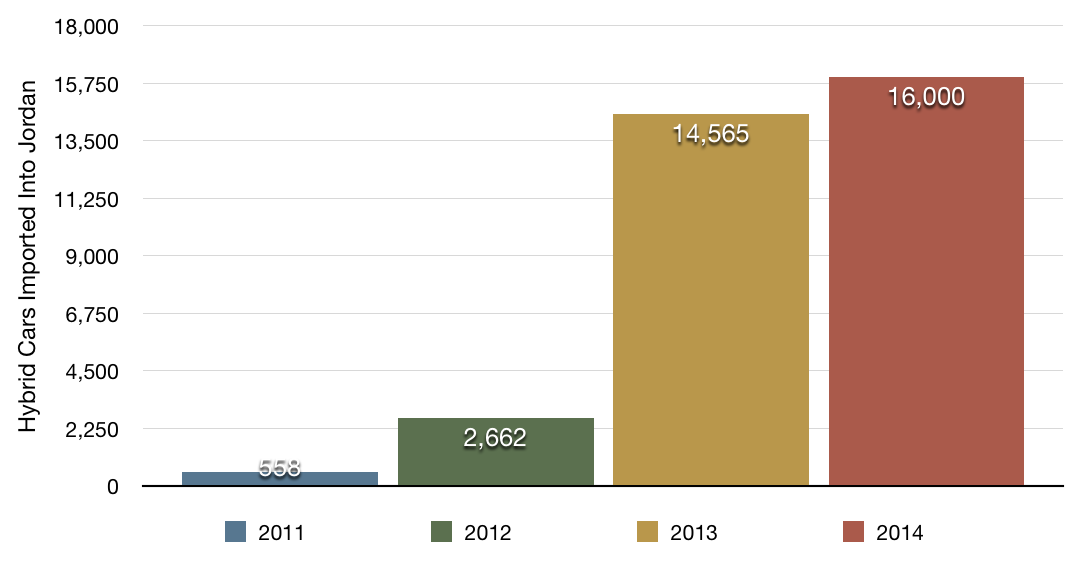 Currently, there are over 36,000 hybrid cars in Jordan. And that number is only bound to grow.

Growing demand for hybrid cars in Jordan has caught the attention of US based dealers and car exporters.

International car traders source hybrid cars from dealers and private sellers, but those that buy in volume from US car auctions usually get the best deal.

Here are a few places where dealers look for cars:

The most popular hybrid cars being shipped to Jordan are: