Car Importers About to Feel Impact of Import Duty Increases

What's prompting the changes? As we first reported on the Kyrgyzstan Import Duty Changes, it appears that Kyrgyzstan plans to join the Eurasian Custom's Union. The current members including Belarus, Kazakhstan and Russia impose much higher import taxes on cars coming into their respective countries. As Kyrgyzstan works toward gaining acceptance into the Union, they will need to raise their import levies, now the lowest in the region, to reach parity with the other Union members. As a result dealers shipping cars internationally to Kyrgyzstan can expect to experience increased import duties over the next several months.

How soon will the increases go into effect? According to a recent press release issued by the Kyrgyzstan Ministry of Economy, increases will begin to go into effect starting September 1rst of this year. The amount anticipated is a 10-15% increase, one of 6 increases to be instituted over time.

How are Union member rates calculated? Cars coming into the Eurasian Union are currently calculated by the age of the car, the value, the type of fuel consumed and the size of the engine. Typically this amounts to 10-25% of the car's total estimated value for customs purposes. In addition Russia imposes a Value Added Tax (VAT) equal to approximately 18% of total value while Kazakhstan's VAT is equal to around 12% and the VAT for Belarus comes in at about 20%.

The September 1st increases for shipping cars to Kyrgyzstan are as follows:

The next proposed increase, scheduled for January 2015, is expected to come in at 50 cents per vehicle for vehicles of all ages. 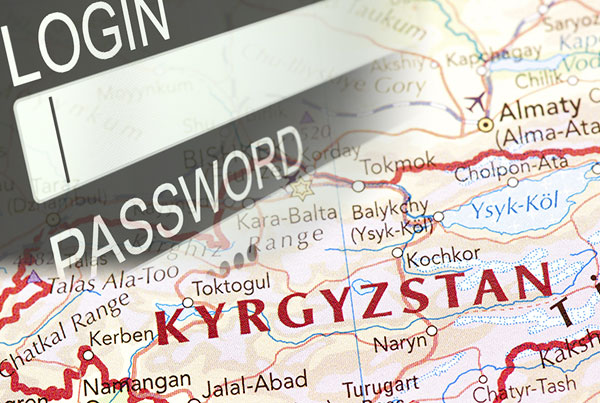 Things to Know When Shipping Cars to Kyrgyzstan