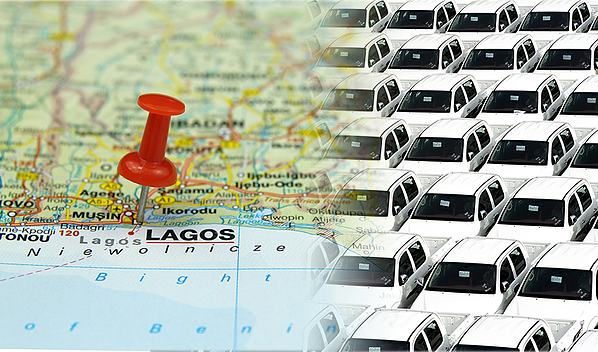 Nigeria is looking to make 2015 the year it revives local auto manufacturing.

Already having the largest and youngest population on the continent, Nigeria has now also become the largest economy in Africa. Worth more than $500 billion, their economy overtook South Africa's as the 21st largest economy in the world. With the growing economy, Nigeria is looking to bring back automakers that have left factories behind some decades ago. But in order to revive auto manufacturing, lawmakers feel they have to further incentivize the automakers.

Since 2014, the Nigerian government has slowly been rolling out an import tax increase of 70% on overseas cars. Starting with the first 35% increase last February, the number of cars being shipped from the US to Nigeria has dropped by nearly 50% (Year on Year). The second 35% increase was supposed to follow on January 1st, 2015. But seeing that the automakers haven’t had enough time to structure factories and mature their production volumes, the deadline was pushed further back to April 2015.

Due to the high import taxes, overseas car shippers are currently trying their best to avoid shipping cars to the port of Lagos. Many are asking for cars to be shipped to Benin instead. Specifically the port of Benin is now seeing an influx of demand for cars from overseas. Nigerian car buyers are traveling to Benin and looking for various ways to transport their cars back home. Some are parting their cars while others are resorting to smuggling them across the border. The Nigerian government is doing their best to stop this practice but they have so far been unsuccessful.

Then you ensure the automakers begin manufacturing

To pressure the automakers into committing to their new factories, another law is being introduced in April. Any automaker selling more than 10,000 vehicles per year in Nigeria will have to begin manufacturing operations in Nigeria. Honda, Volkswagen, Tata, Coscharis Motors and Globe Motors are expected to setup factories this year. Likely to follow are more companies that are unwilling to lose the largest African market for cars.

While legislature on its own is slowing the flow of overseas cars being shipped to Nigeria, falling oil prices may wipe out the business completely. Nigeria is heavily dependent on the oil industry and with the sliding oil revenue, it is proving difficult for the government to continue functioning. If the oil prices do not rebound, the government plans to double the value-added tax on all goods. Another large tax increase will almost certainly bring the Nigerian car shipping business to a halt. 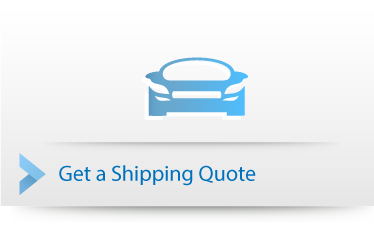