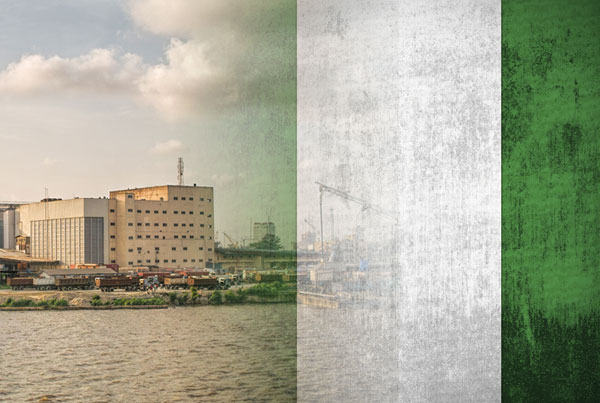 What's Culture Got to Do with It? Options for Nigerian Car Importers

In our last blog we discussed the possibility of major changes in the Nigerian import car market. We reviewed several indicators that  point to the implementation of a new import policy. Among the factors we considered were reports of significant increases in car import duties predicted to go into effect before the end of 2014. The reason cited to account for the shift is an apparent desire on the part of the Nigerian government to manufacture its own cars and build an automotive industry. Evidence of this desire can be found in increased governmental and private car industry  investment as well new restrictions that tend to discourage importers. We suggested that it might be a great time for Nigerian car importers to consider reducing their used car inventory.

Reasons to Keep Your Eyes Focused on the Future

During our discussion in our last blog we also referred to the spectacular growth in GNP that Nigeria has been experiencing, despite the many years of global recession. If you decide to sell off inventory now as a precautionary measure, don't forget to stay focused on  the long term prospects for Nigeria. At a minimum, you may wish to track the market trends, and to the extent possible, maintain your contacts and relationships in this part of the world.  Some of the reasons for long term optimism are as follows:

Several car companies including Ford, Toyota and Nissan have made entry into the new car market and have plans to expand.  Innocent Chukwuma, the Chairman of Innoson, a Nigerian car manufacturer, observes that Nigerian consumers have preferred to purchase American, Asian and European brands even when presented with home made alternatives. This preference for imports is widely attributed to cultural attitudes and a deeply ingrained desire for western goods. Price incentives may change behavior but changing long-standing cultural preferences and consumer attitudes can be a long and difficult process. What does this suggests to us? It suggests the distinct possibility of continuing demand for for nigerian car imports even if import duties are raised. 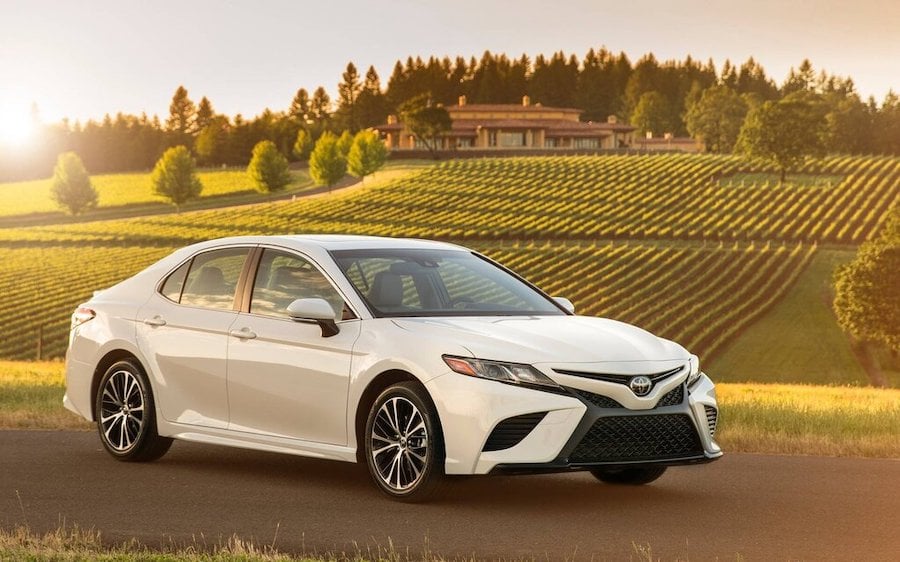