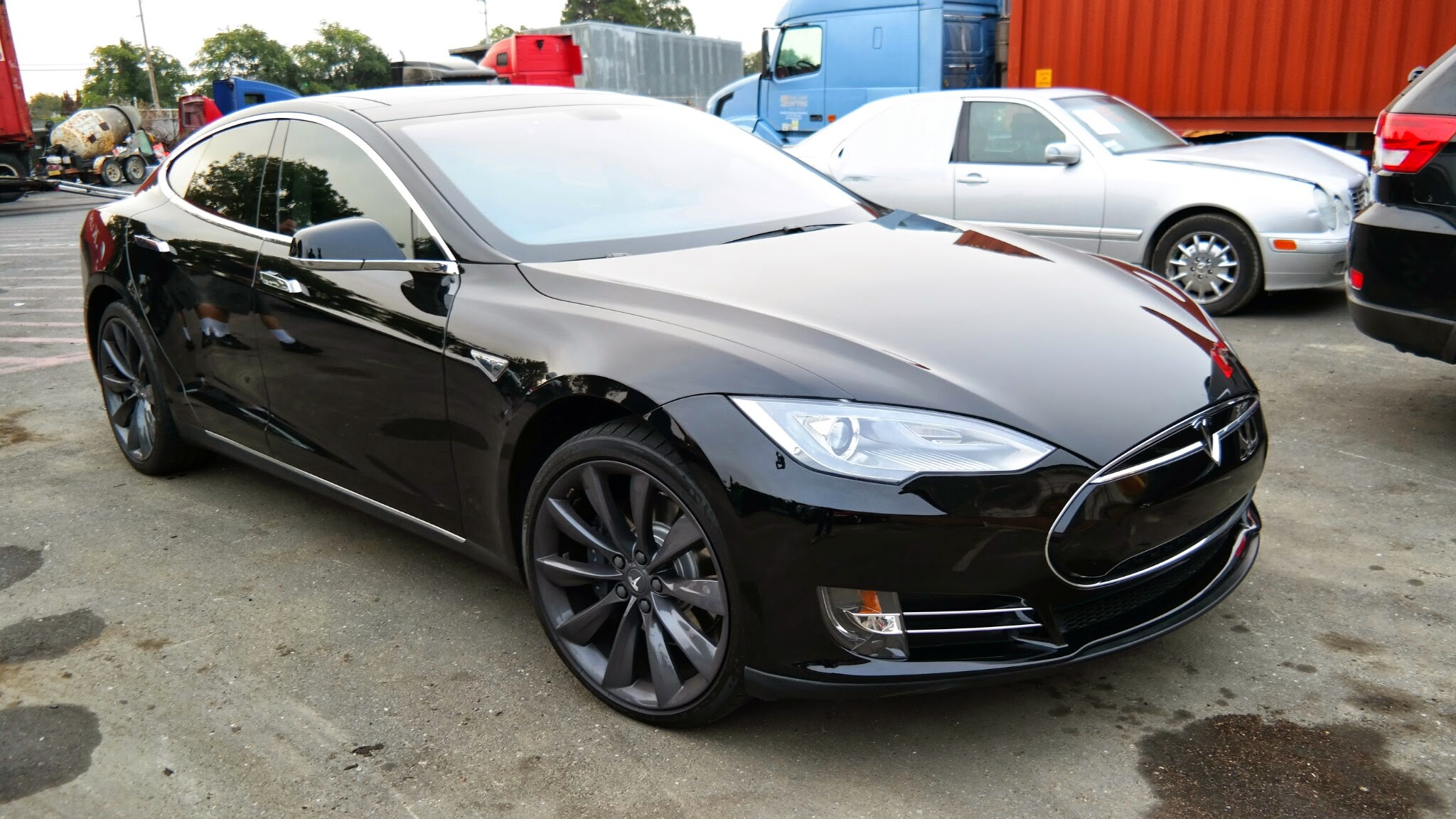 Importing electric cars into Ukraine is about to get cheaper

Although Ukraine has long been an importer of electric cars such as the Tesla and the Nissan Leaf, the number of vehicles imported has remained low. However, with the government’s recent decision to abolish the 10% import duty on electric cars, we expect to see significant growth in electric car imports to Ukraine.

The current fees for importing electric cars to Ukraine are as follows:


Prior to the import duty being removed, over half of the electric cars imported have been salvaged or flooded cars purchased at US auctions such as IAAI and Copart.