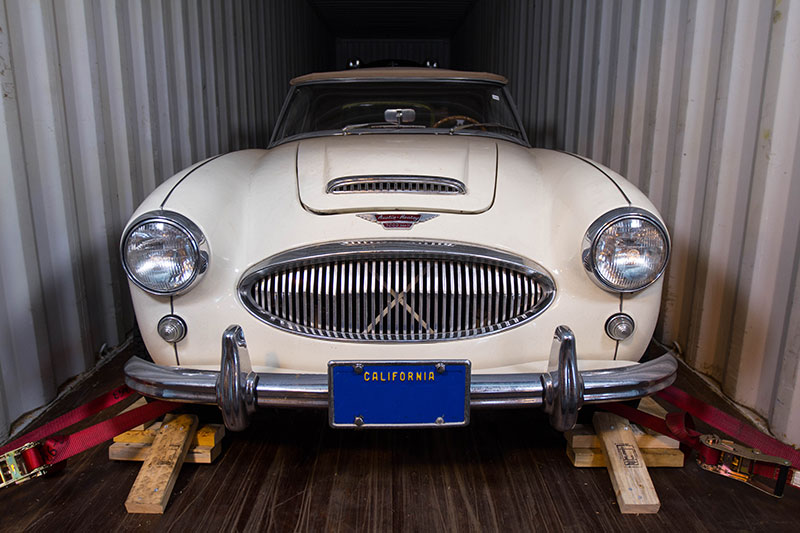 Who Are The Largest Importers of Classic Cars from the USA?

As classic car values continue to rise, the interest in owning a classic grows by the day. Last year, over 30,000 classic cars were shipped around the world from the US. Here are the top countries they were sent to.

France is one of the largest growing destinations for classic cars in 2016. Over 54% more classics have been imported from the United States compared to 2015. The biggest demand is for British roadsters, and rare classics like the Facel Vega.

Belgians are huge classic car fanatics, and one of their favorite classics is the VW bus. Hundreds of VW buses are shipped each year to the port of Antwerp, Belgium.

Out of the 5,800 cars the United Kingdom imported from the US last year, over 70% were classics. UK's import duties are lower on classics than surrounding EU nations, and it is driving the imports of record breaking classics from dealers and auctions in the USA.

Second on the list is the Netherlands, attracting classic cars from every corner of the United States. While the values of cars imported are lower on average, the number of classics arriving in the port of Rotterdam puts the Netherlands in second place for most classic car imports.

Germany is the largest classic car importer from the United States. It's the most populated country in the EU, and it has favorable laws on classic car imports. Many of the cars imported to Germany are classic Porsches, Mercedes, BMWs, and American muscle cars.