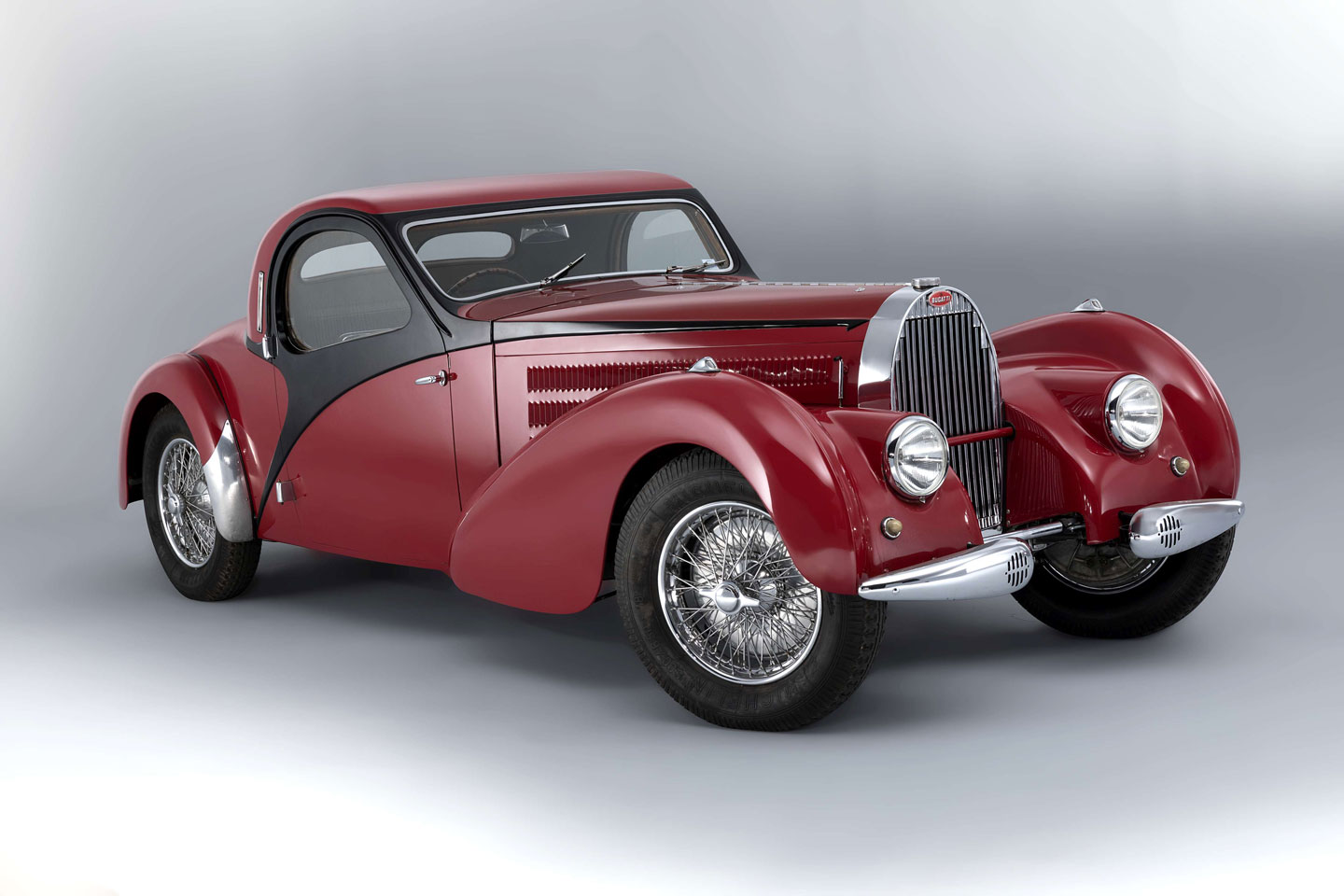 6 Cars We're Looking Forward To Seeing At The Paris Auctions

As classic car enthusiasts flock to Paris for the Retromobile show, auction houses are taking advantage. During the same week as Retromobile, RM Sotheby's, Artcurial, and Bonhams will all hold their own auctions throughout Paris. These are the cars we are looking forward to seeing at the Paris Auctions.

Not only is this the race version of the usual Iso Grifo A3 which is incredibly rare (#8 of 10), but it was previously owned by the legendary Johnny Hallyday, the "the Elvis Presley of France". Since then the car was owned by various collectors throughout France. It was even stored in a castle for a few decades. Expect this one to go near the top of its estimate of €2.5 to €3 million.  - More Info 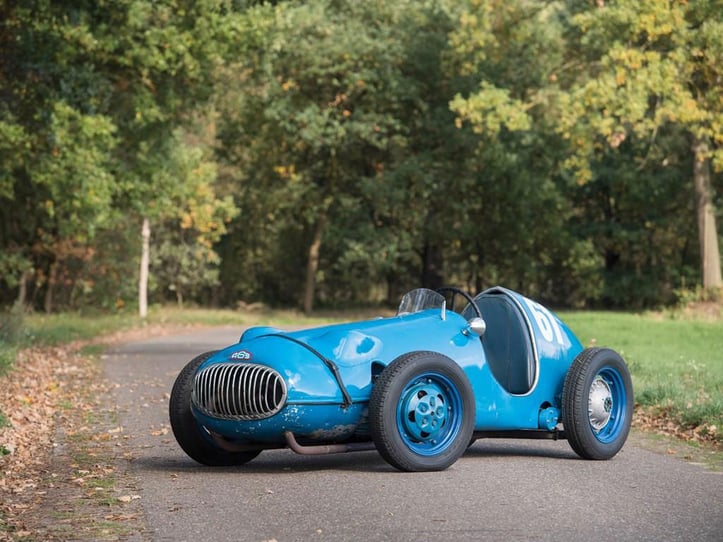 Looking for a historic hillclimb machine on a budget? The 1950 AGS Panhard Monomill may be just what you need. The single seater French car with a 850cc engine will get you up the backroads in a jiffy. - More Info 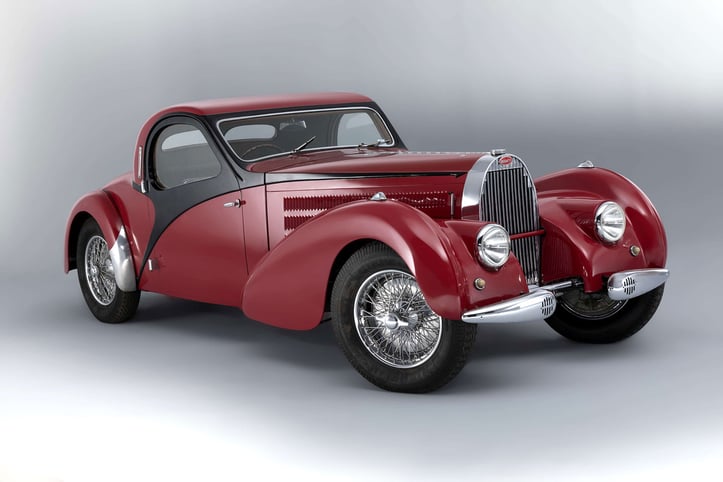 Considered as one of the most beautiful cars ever made, the Bugatti Type 57C comes in the ultra-desirable Atalante variant. The car has a long list of ownership throughout Switzerland, France, and the USA. Not it's back to its birthplace in France and up for auction with an estimated value of €3 - €3.5 million. - More Info

This is one Alfa Romeo with a long history. It began life as a 1942 model year, until it was rebodied in 1946 by Pinin Farina. Farina had wanted to show the car at that year's Paris Salon, but Italian manufacturers were forbidden from displaying their vehicles at the show. Despite being barred from the show, Farina parked the car outside the show and received headlines. The car later saw various modifications until it was parted out. In 2008, the Guild of Automotive Restorers began working on bringing this special Alfa back to life. Valued at €1 - €1.5 million. - More Info 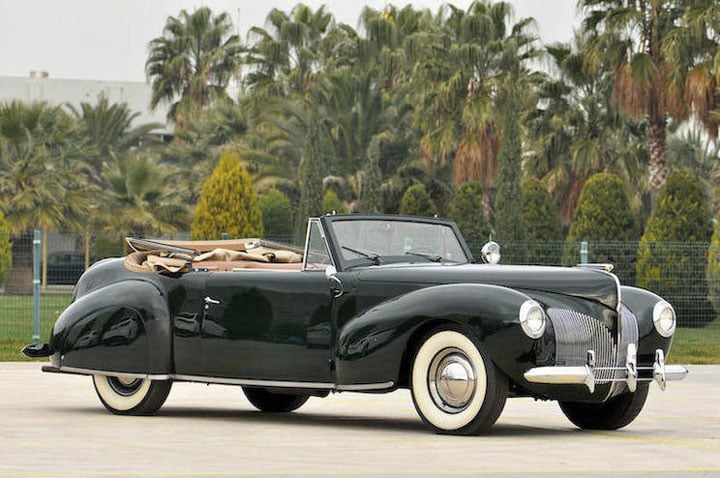 Finding an American classic at an auction in Paris has us convinced that the classic car market is truly global. Originally purchased by the current owner at the Hershey Auctions in 2010, the car was imported to Turkey and kept there until being offered for this sale. - More Info

Here's your chance to own an ultra-rare French micro car that you may have never heard of before. Known as the "Auto Scooter" this example was found in a barn a few years ago. Its just 1 of 38 surviving examples. - More Info