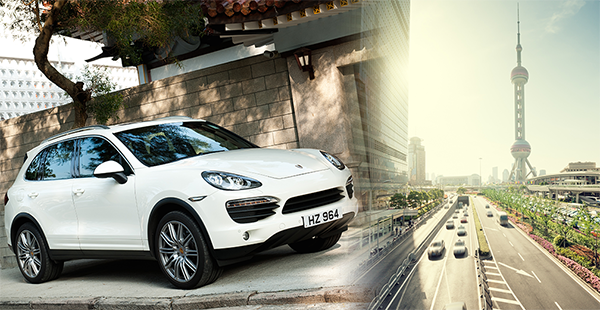 Shipping Cars to China: The Demand for New Luxury Cars 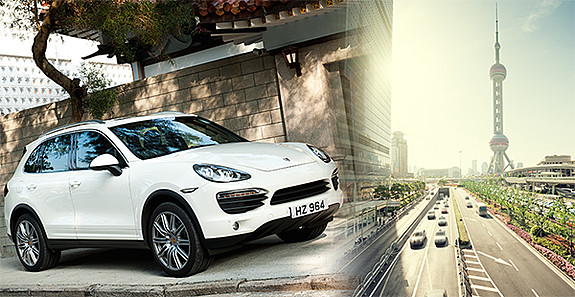 As a major world power with the world’s fastest growing economy, China's market for new cars has already outpaced the US. Car makers and analysts now view it as the largest auto market in the world. Here is how US car exporters have cashed in on this demand.

Why Exporters Are Shipping New Cars To China

The way foreign car makers operate in China is similar to the US, new cars are only sold and serviced through authorized dealerships. But while a new Range Rover retails for $90,000 in the US, in China they are sold for over $150,000. Car makers have practically incited Chinese buyers into looking for new cars overseas.

With the demand came an opportunity for some US businesses. Auto wholesalers in the US would find new cars in dealerships, negotiate the price and buy the car under their own dealer license. They would then prepare all required documentation for export to China. Even after import taxes and the cost of shipping cars to China, it allows Chinese buyers to save tens of thousands of dollars.

Unsurprisingly, this opportunity for arbitrage isn’t sitting well with car makers. They do not want to lose sales to car exporters offering cars for tens of thousands less.

Car makers have begun to penalize their own US dealerships suspected of selling new cars to exporters. They threaten to limit inventories, impose heavy fines and eventually go to court.

Dealerships, faced with unknowingly selling new cars to exporters, became extra cautious. All potential buyers are now made to jump through hoops if they want to purchase a new car. Each potential buyer is cross-referenced against a "black list" of known exporters. Any cash purchases are also frowned upon while leases & loans are encouraged as another step that protects the dealers. Many are also requiring non-export agreements to be signed.

This has caused numerous car exporters to become desperate and seek other methods in acquiring new cars. Most resort to hiring people with excellent credit history so they could purchase cars under their identities. But there have been some cases where numerous laws were broken. In order to skip out on taxes and avoid extra checks by dealerships, some exporters began posing as international diplomats, others hired Native Americans from reservations. The secret service & the FBI have been involved in some cases and export businesses were shut down.

Has the Chinese buyer lost his ability to purchase new cars from the US?

Our next update on the subject of shipping cars to China will focus on what the Chinese government is doing to combat high prices on new luxury vehicles.

Receive our future articles on shipping cars overseas right in your inbox, sign up for our newsletter.