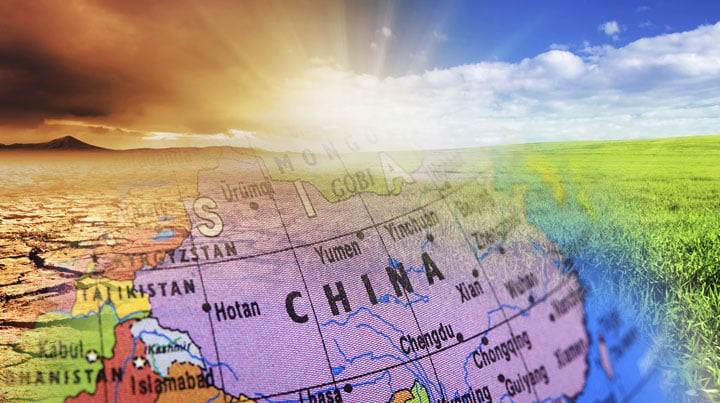 Measures to address climate change and the proposed historic agreement tentatively reached between China and the US, are making headlines around the globe. International interest is not surprising given that the two countries are believed to be responsible for over 30% of the world's total carbon emissions; anything they do to change vehicle emission standards has global implications. While this agreement is making front page news, China has quietly been making significant changes in MPG and vehicle emission standards for both domestic producers and car exporters and importers.

What's Up and Coming

China's demand for foreign imports, especially luxury sedans and high-powered sports cars, has mirrored the recent growth in personal wealth and changing consumption patterns. No longer novelties, seeing an Aston Martin, Porsche, Ferrari or Maserati on the streets of Shanghai has become commonplace. However, this may soon change.

In 2012 the Chinese central government tackled the issue of vehicle emission standards. It ordered ordered automakers to meet a fleet wide corporate average of 6.9 liters per 100 KM (34.1 mpg) by 2015 and 5.0 liters (47 mpg) by 2020. The government has also promised significant penalties for non-compliance while 2015 looms just around the corner.  At present, China's domestic vehicle producers and foreign partners that manufacturer in China, are averaging close to or above the proposed standards. For instance, domestically produced vehicles were said to have averaged almost 33 mpg last year and expect to meet the 2015 required fleet average by adding more small cars and hybrids to their existing mix.

While domestic producers appear to be in a good position to meet the 2015 standards, this may not be so for importers accustomed to reliance on car shipping to China. Last year the average imported vehicle burned 9.1 liters per 100 KM or only 25.8 mpg, significantly outside the 6.9 liter target set by the Chinese government. Among the 26 companies importing cars to China, 13 failed to meet fuel economy standards, including Shanghai General Motors, Co. and Dongfeng Nissan Passenger Vehicle Co., both joint venture partners with Chinese auto makers.

Chinese consumer preferences among those able to afford imports, have centered on SUV's and cars with large, powerful engines. In the first eight months of 2014, imports reportedly surged 28% to an estimated 940,000 vehicles. In light of China's new import/export restrictions, it's hard to imagine that this growth is sustainable. As a result, car dealers engaged in shipping cars to China, may need to revise their future business plans. 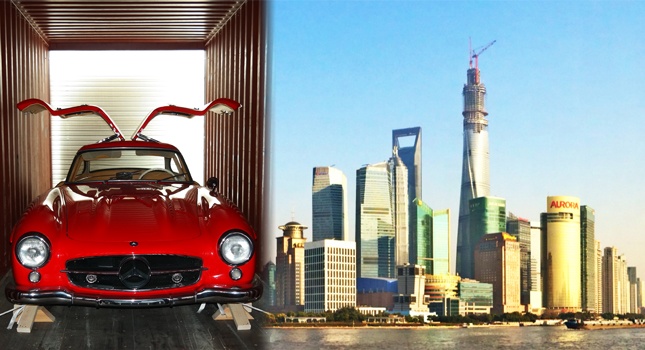