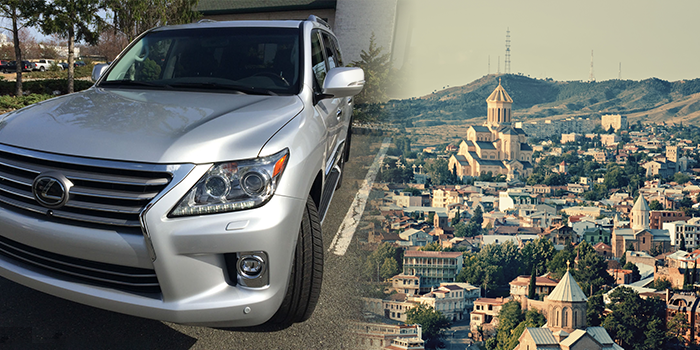 The Market for International Car Shipping to Georgia

The country of Georgia has long been a major re-export hub for cars. Dealers purchased cars from the United States and Europe, shipped them to Georgia, and transported them to neighboring nations. But during the past 5 years, international car shipping to Georgia has been volatile. Surrounding countries have raised their import taxes or placed restrictions on used car imports. Georgian car dealers are forced to constantly adapt to the changing auto market.

Opportunities in Armenia and Azerbaijan

Unfortunately, these auto markets are also on the verge of collapse. Last year, Azerbaijan entered the Euro-4 ecological standard, resulting in stricter laws on the import of used cars. During January and February 2015, just over 1,000 cars have been exported from Georgia to Azerbaijan. The volume decreased by over 75%.

Armenia's demand also came to a halt. In 2015, they followed Kazakhstan in joining the trade union with Russia. Their import rates increased from 10 to 25 percent. We foresee another decrease in international car shipping to Georgia this year, similar to the one experienced in 2012. 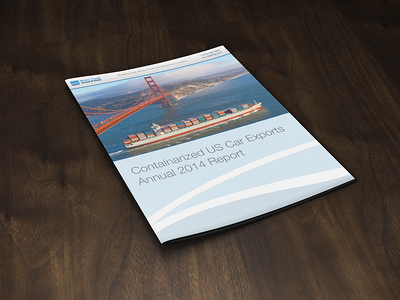 The United States is one of the largest car exporters in the world. Every year, over 500,000 cars are shipped in containers overseas to over 160 countries.

Each quarter, West Coast Shipping releases a US Car Export Report which provides a summary of the cars shipped overseas, the countries they are shipped to, and the largest areas of growth for international car traders.