Ready For Another Rally in a 1929 Buick

Vintage car rallies are one the greatest events you can attend with your classic car. They take place around the world, and follow in the path of legendary routes. The Peking to Paris Rally is one of the world toughest and longest road rallies to ever take place. This 1929 Buick 29-25X touring car finished the race twice. In 2010 and 2013, the car reached the finish line after nearly 15,000 km.

Originally held in 1907, The road rally took place in response to a challange published in a French newspaper at the time:

"What needs to be proved today is that as long as a man has a car, he can do anything and go anywhere. Is there anyone who will undertake to travel this summer from Peking to Paris by automobile?"

The vintage Buick, along with over 100 other vintage cars, undertook the challange and crossed the finish line. 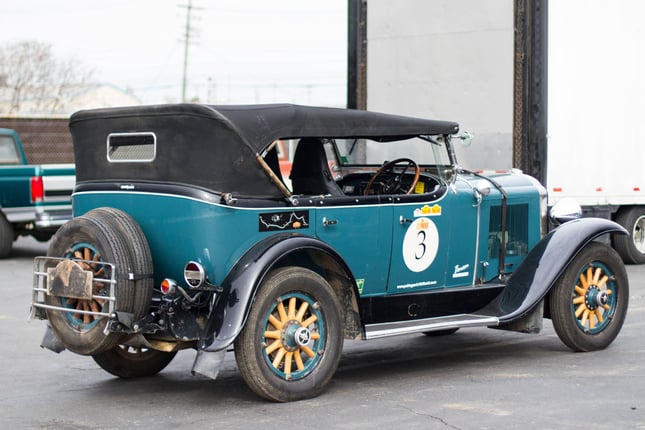 The 1929 Buick is now awaiting its next challange, getting shipped home to New Zealand from California. 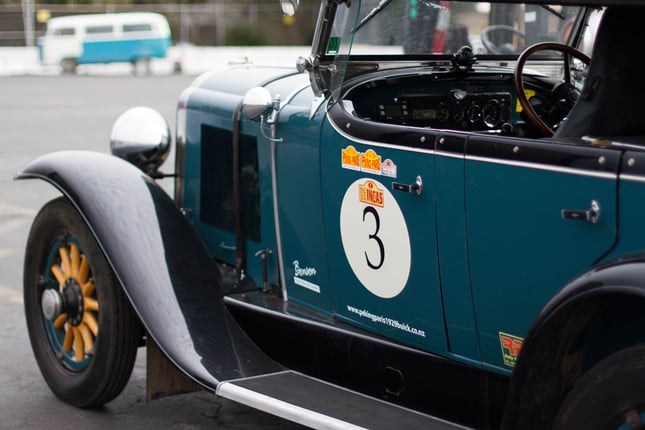