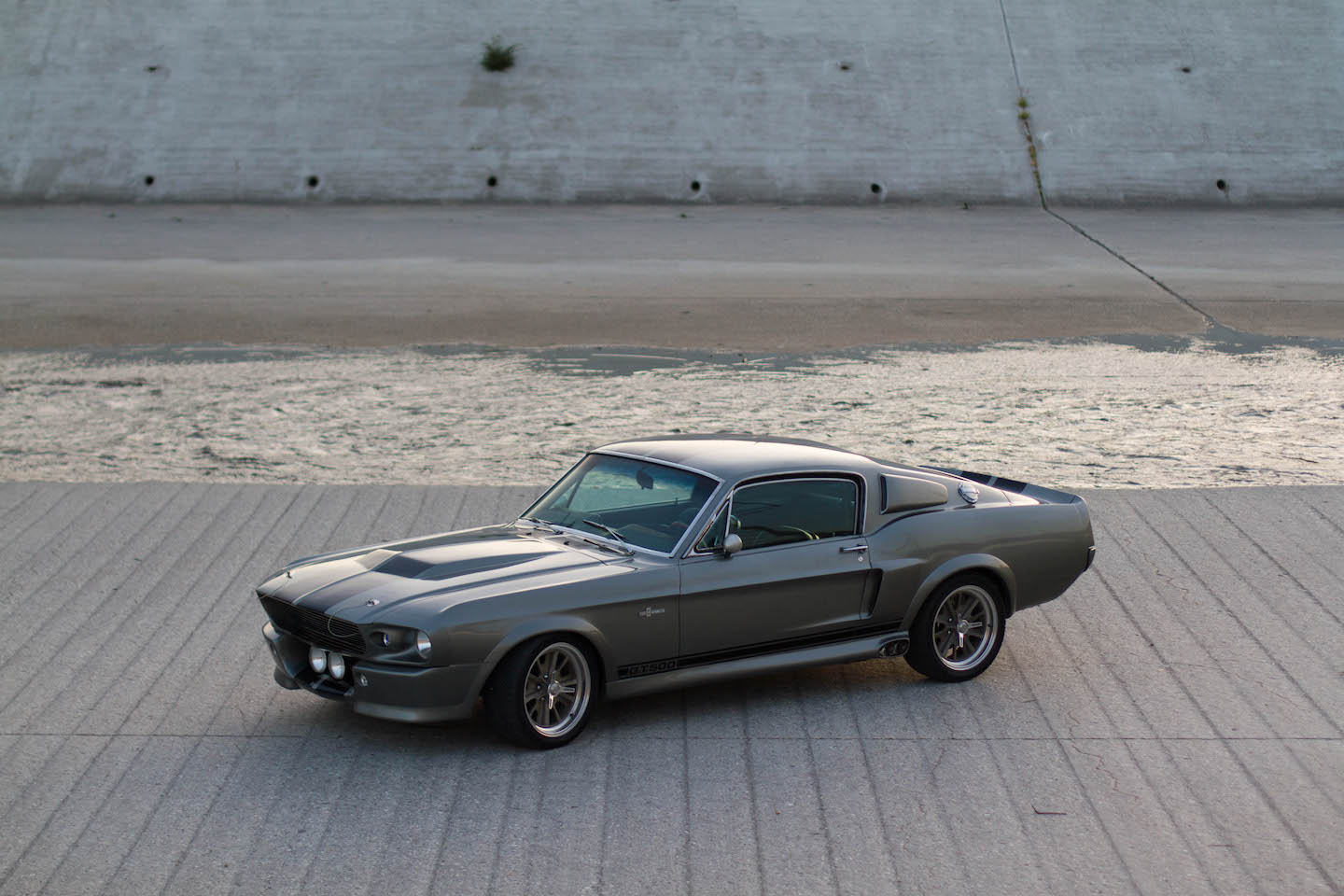 Shipping the Original Eleanor Mustang From Gone in 60 Seconds

When the remake of Gone in 60 Seconds was released in 2000, a modified Shelby Mustang featured in the film took the automotive world by storm. Nicknamed Eleanor, it became one of the most recognizable movie cars in existence. While most who wanted to get their hands on one settled for replicas, a German group of classic car enthusiasts known as ChromeCars wanted the real Eleanor. 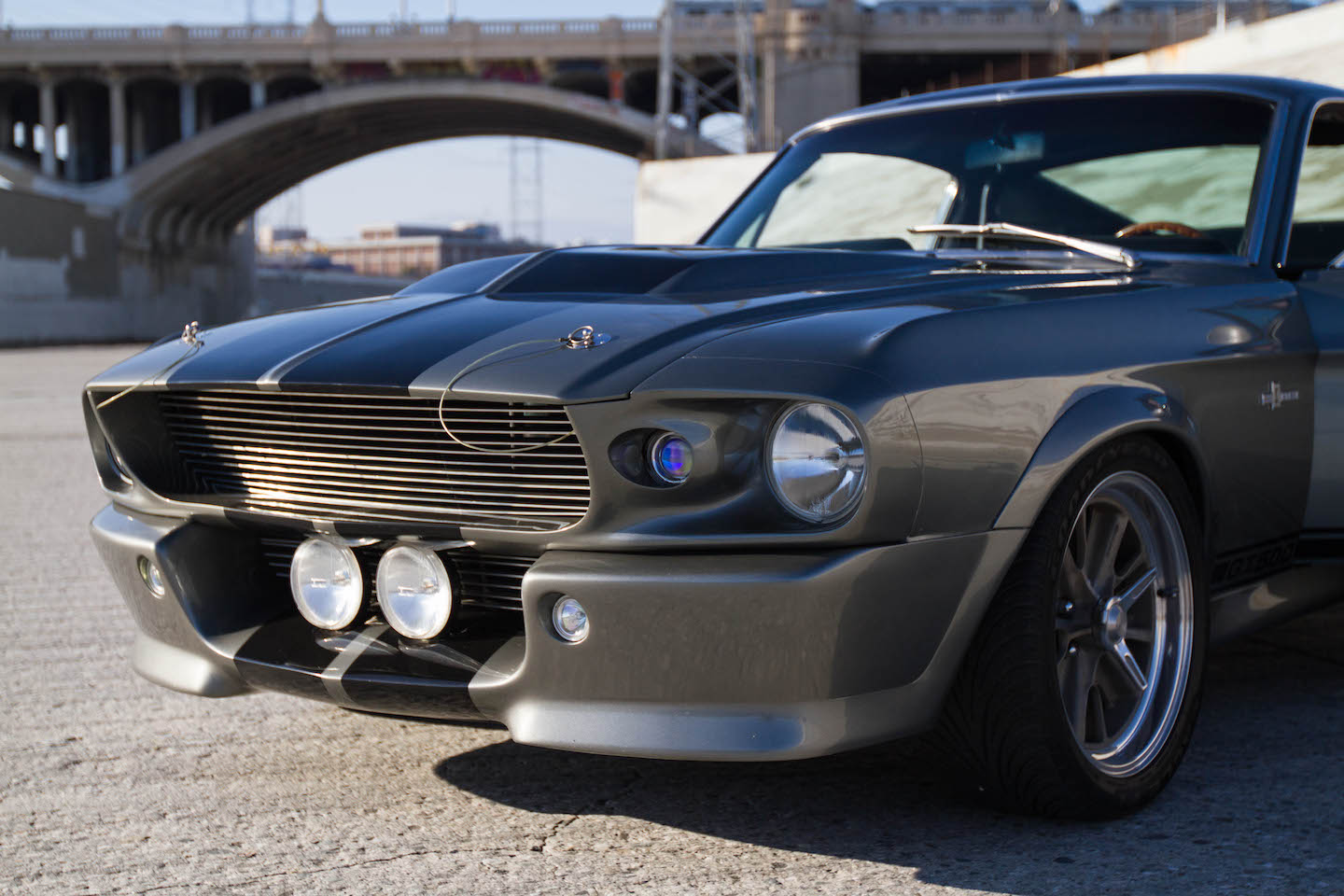 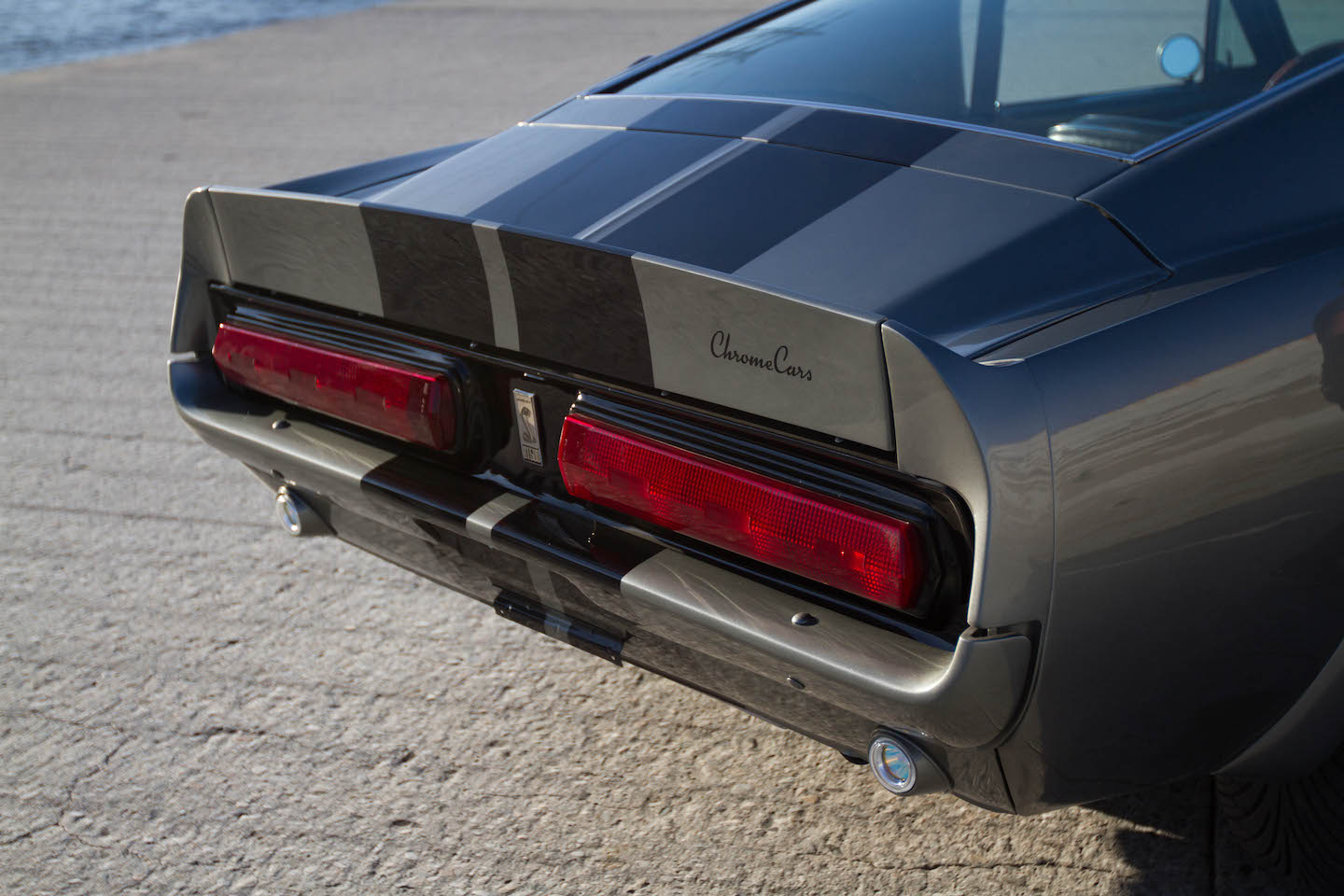 However finding an original car proved to be difficult. Eleven were produced for the movie by Cinema Vehicle Service in California. Only 3 were fully functional Shelbys. After filming was completed, non-runners were scrapped, and remaining cars passed through numerous collections around the world. A notable sale took place in 2013, when Mecum Auctions sold one of the original cars for $1 million USD. 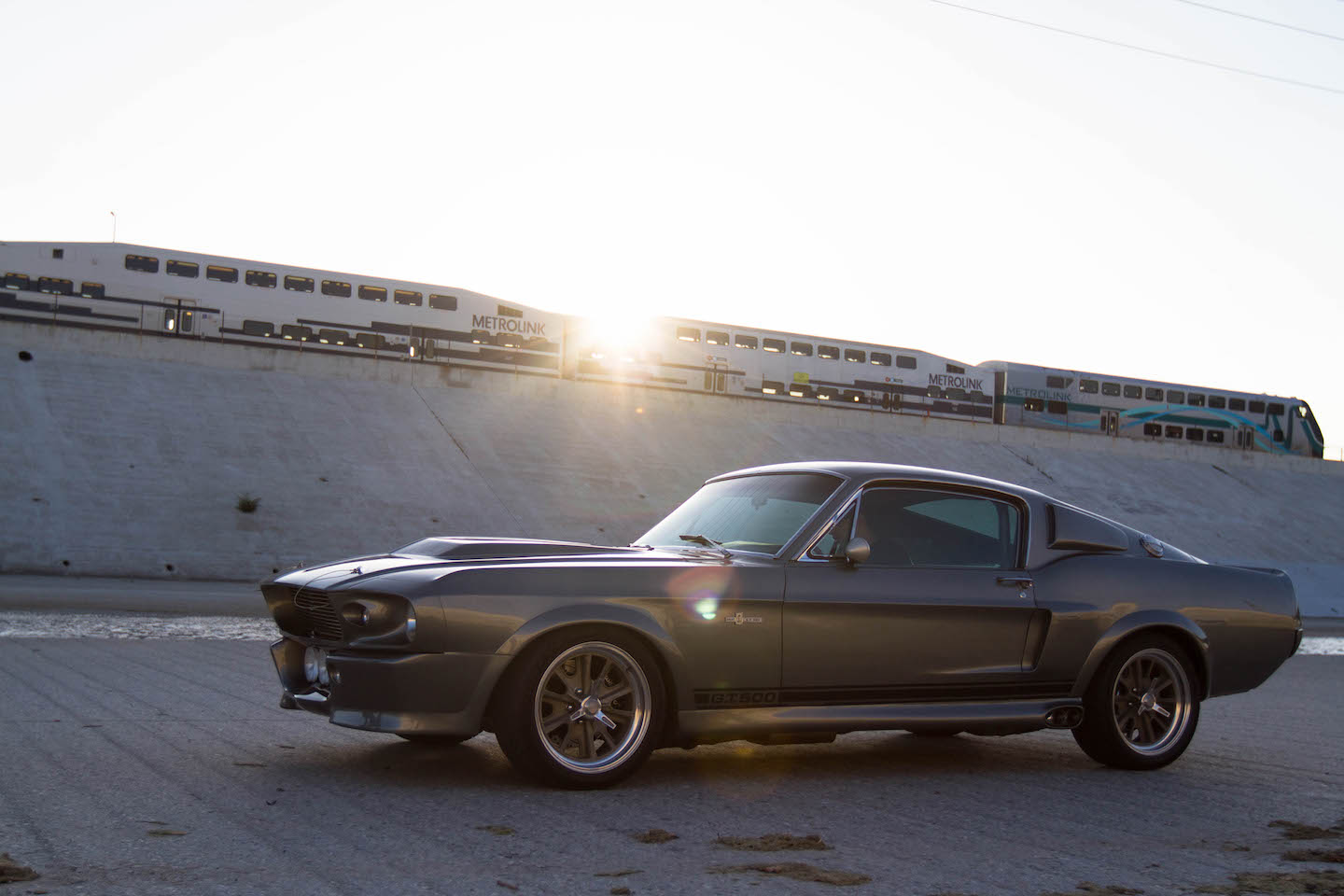 Fortunately ChromeCars call themselves "automotive archaeologists" with an ability to locate rare cars worldwide. The team was keen to find the car of their dreams, and a short time later they had their match. Eleanor chassis #7 was found and a deal was made. 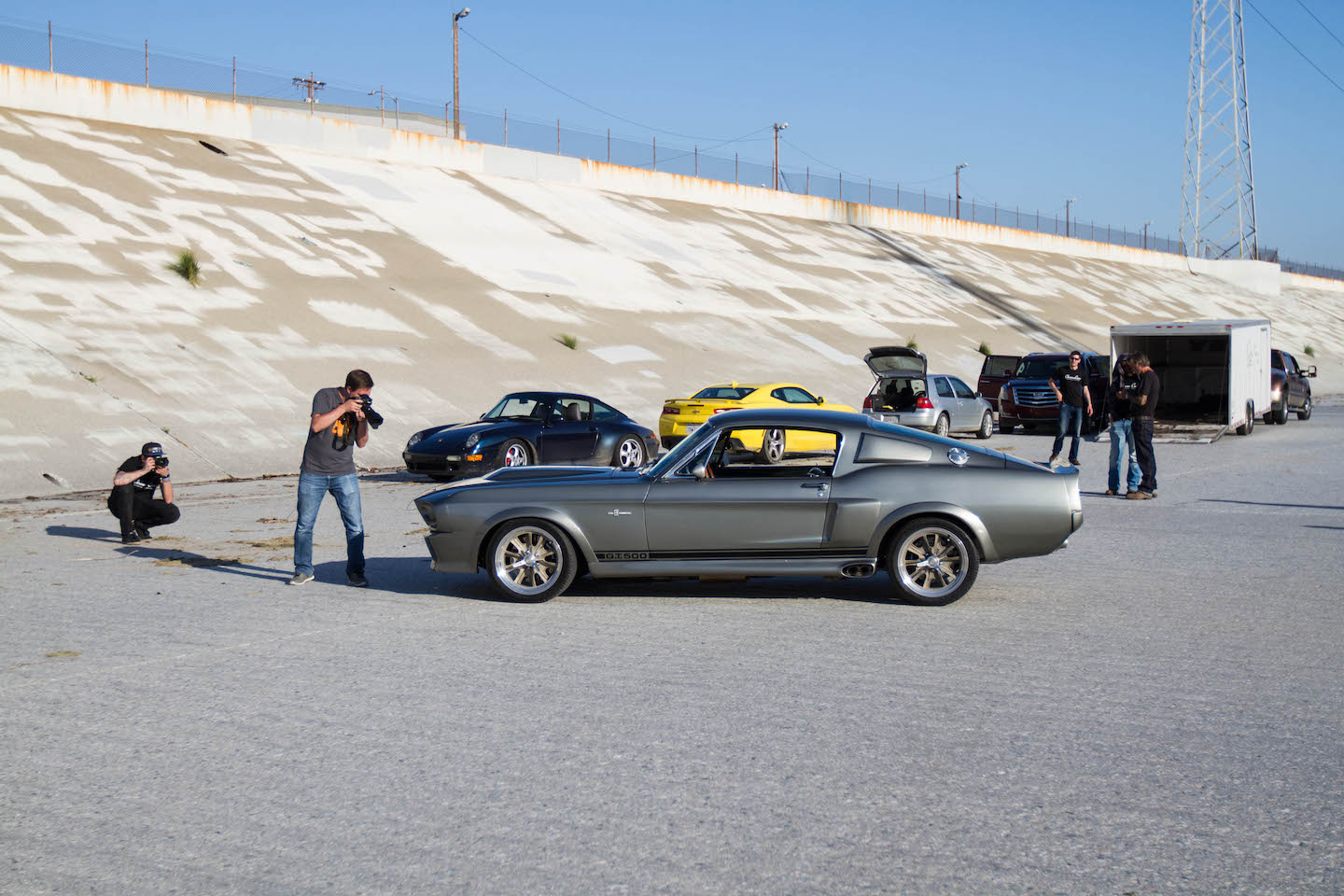 Fitted with a nine-inch Lincoln rear axle, a complete chassis upgrade including coilovers, high-performance wishbones, rack-and-pinion power steering, stabilizers by Total Control Products as well as a 351cid high-performance engine made by Ford Racing. The original builder also replaced the mock-up lateral exhaust systems used for filming with a BORLA dual pipe system with mufflers. Not something you would commonly find in a knockoff replica. 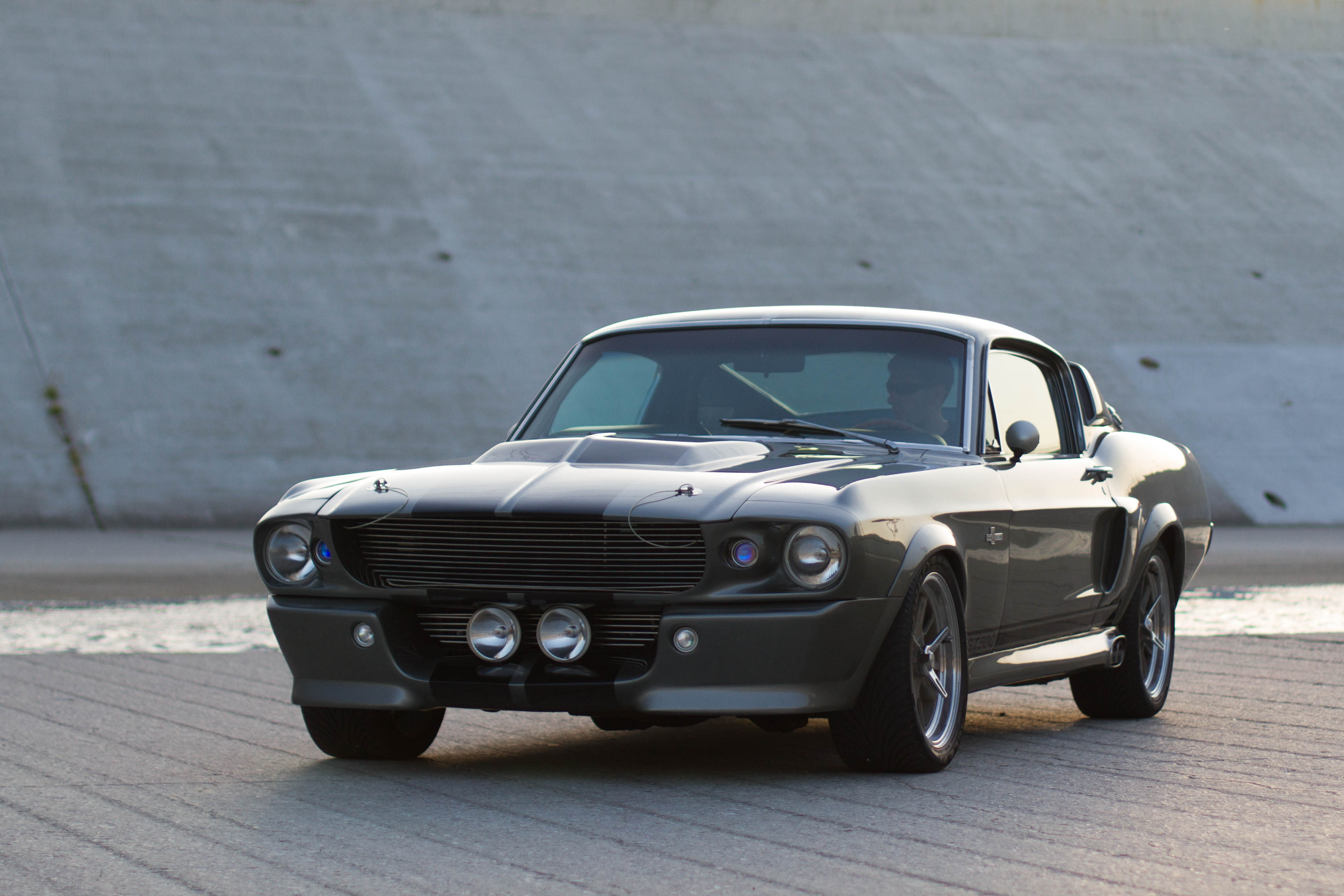 While the team remains tight-lipped on how the deal came together, we do know the car was purchased from the United States. With the services of West Coast Shipping, the car was shipped to Germany, and is now a part of ChromeCars' private collection. You can check out their private collection and over 50 classic cars for sale on their site.