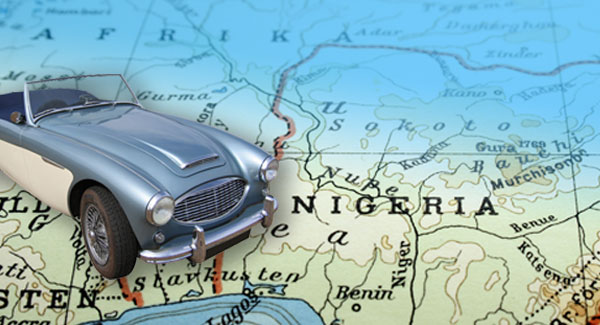 Despite a world-wide recession, the International Monetary Fund reported a five fold increase in Nigeria's GNP for the period 2001-2011. This trend continues as does exponential population growth. In line with this,  the size of the middle class is also rising at a considerable rate; so is their buying power. Historically, Nigeria has imported nearly all of its cars with new cars representing a mere quarter of the total. Total car imports continue to increase with containerized shipments up 150% over the past year.  The vast majority of these cars enter the country through the exceptionally busy Port of Tin Can Island followed by the port of Lagos. In a nutshell, Nigeria has been a pretty great place to ship used cars but take notice - this may change.

Despite a previously unsuccessful attempt at manufacturing its own cars, the country appears ready to try again. Among the primary reasons for the former failure were the economic and cultural consumer preferences for buying American, European and Japanese brands even if used cars from these countries were all that consumers could afford. Through the possible imposition of new import duties, Nigerian policy makers are discussing ways to incentivize locals to buy their own domestic car products. The following are signs we see to support this notion and our thoughts on how to protect your franchise.

Well founded reports - stories relayed from numerous, credible government, press and industry sources predict a substantial rise in import taxes from a current level of 35% for new and used cars to levels as high as 70%.

Direct government support - in the past 24 months the National Automotive Council (NAC) has made loan money available for developing local vehicle production through Peugeot Automobile Nigeria, Dunlop and Innoson Vehicle Manufacturing. They are also investing heavily in skills development and workforce training.

Direct government action - after a period of relaxing import restrictions, the government has revised the age of used cars permitted to enter the country back down to 10 years from a relatively recent 15.

New restrictions for car importers  - in addition to potential increases in car import duties, the government enacted a law for 2014 enforcement that imposes additional restrictions on vehicles coming into the country creating more, unwelcome red tape.

Private investment expansion - companies like the Nigerian based, multi-national conglomerate, Stallion Group, have been busy partnering with outside car companies to manufacture and distribute buses and trucks. Now they are expanding with both Nissan and Hyundai into the small and mid-size passenger market with aspirations to establish ventures with more partners.

For dealers shipping cars overseas, now might be a great time to reduce your used car inventory targeted toward the Nigerian market. You may also want to investigate other African markets like Benin.

Braver souls, perhaps those more focused on the long term, may want to keep Nigeria on their radar screen. There are plenty of reasons why Nigeria could remain an attractive market even with higher import duties. We will discuss these in an upcoming blog post. 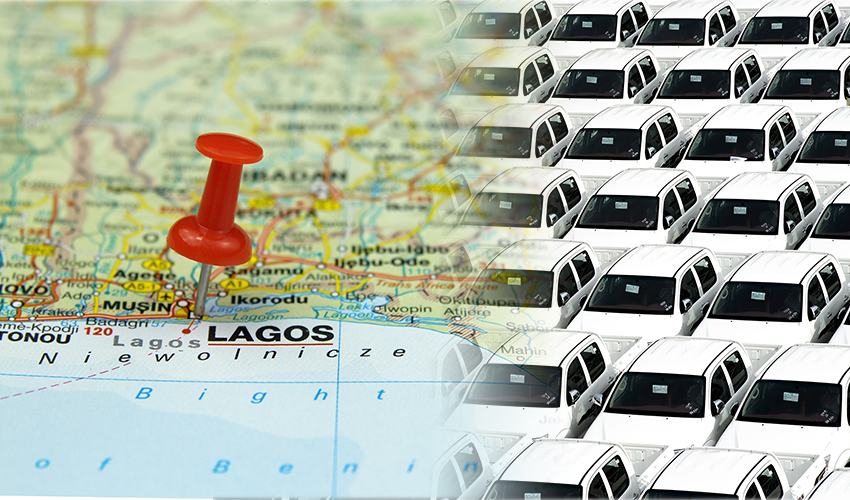