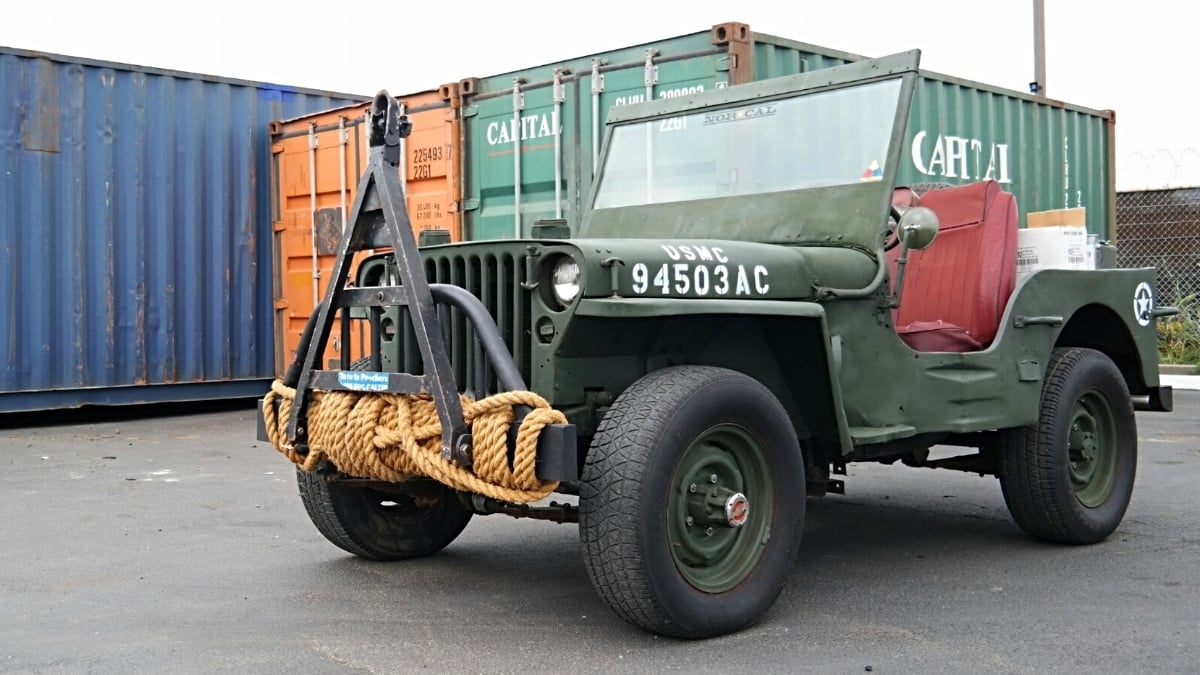 From the battlefield to a collectors car 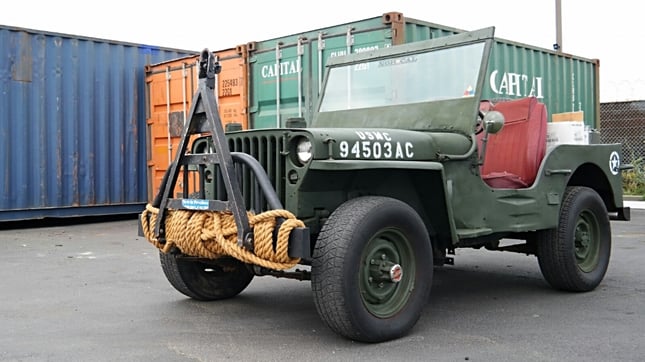 For 75 years, the Jeep has remained as the epitome of a rugged off road vehicle, with a go-anywhere attitude. It has been copied and recreated countless times by manufacturers around the world. Land Rover, Toyota, Nissan, Mercedes and Lada have all built successful vehicles based on the Jeep.
A concept of the Jeep originated from the battlefield. With the fear of being pulled into WW2, the US was in dire need of a mass produced, light and combat ready vehicle to replace an antiquated fleet of Model Ts.

Out of 135 auto manufacturers invited, three entered the bidding process with prototypes for extensive testing. Vehicles were put through harsh testing environments and numerous revisions. Ultimately, the Willys-Overland’s Jeep was selected as the car for the job. It’s more powerful 60hp “Go Devil” engine and it’s lower cost compared to the competition, impressed both the soldiers as well as the government’s accountants.

However, Willys couldn’t keep up with demand without a massive production line. The government called on Ford to help . The Jeep was standardized among both manufacturers, and together, Ford and Willys went on to build over 613,000 Jeeps during the war.

Due to it’s off-road capabilities, the Jeep had garnered a following in the US, Europe and even the Soviet Union. In fact, around 51,000 Willy Jeeps were exported to the Soviets under the Lend-Lease program.

As WW2 came to an end, Willys had a battle-proven chassis to continue building upon. They immediately released the CJ, a “Civilian Jeep” which was the first mass produced 4x4 civilian vehicle. It was a capable off-roader which remained in production for over 42 years. 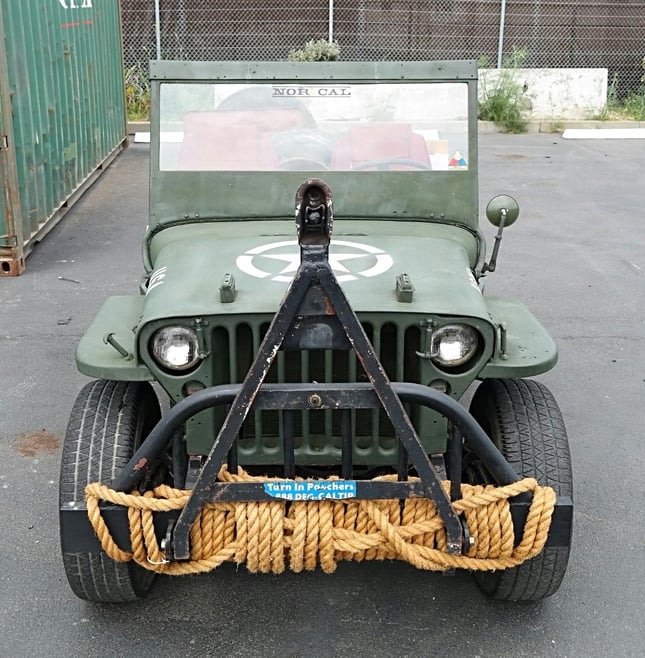 Jeep’s role in combat didn’t end in WW2, as the US soon entered the Korean War. Willys did what it knew best, built upon it’s battle-hardened chassis and released two new Jeep models; the M38 and M38A1. The M38 was based on the civilian CJ-3A with minimal changes, while the M38A1 had a newer “rounded” body in order to accommodate a larger 75hp Willys Hurricane engine. Just 45,473 M38s were built, before the M38A1 replaced it completely in 1952. 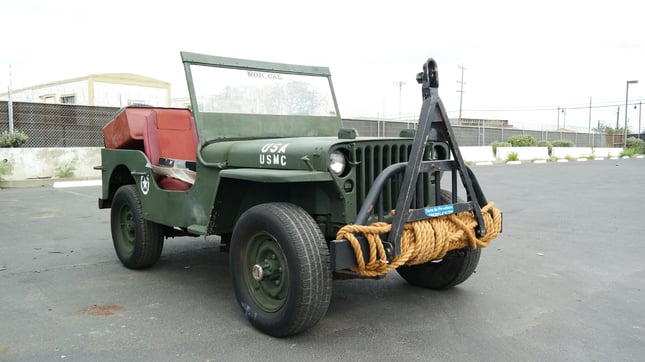 Today a Willys M38 in good condition can easily sell for over $10,000 USD in the states, and nearly double that in Europe. Which is why our customer from Belgium purchased this gorgeous M38 in California.

Nearly all original, with authentic Marine decals this will stand out among the SUVs in Belgium!

This Willys Jeep was collected in California, loaded in a container and shipped per our weekly shared container service to Antwerp, Belgium. Importing more than one Willys Jeep to Europe? We can fit two in a 20ft container, or six in a 40ft. Get an instant shipping rate on our calculator. 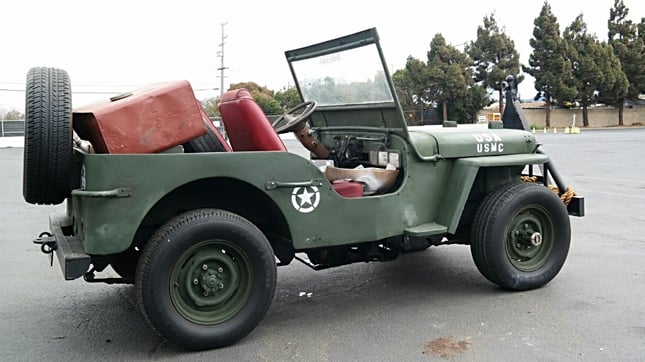