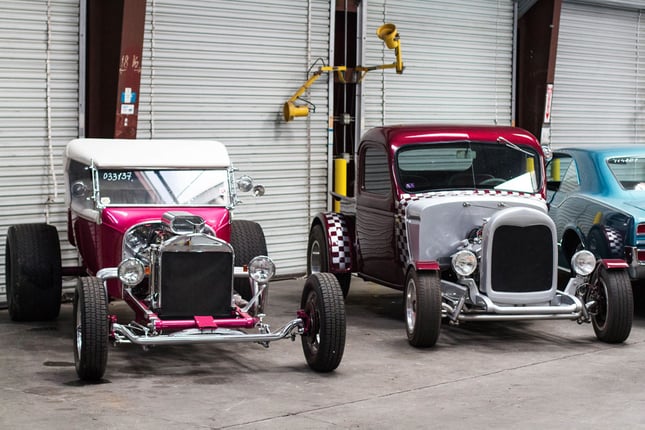 Hot Rods have gained quite a following among classic car enthusiasts around the world. The United Kingdom, Australia and Sweden have become some of the largest importers of classic hot rods from the US. We just shipped these two overseas. Once was collected in Arizona, and the other one in California.

Hot rods are one of America's most known automotive exports. It started with bootleggers modifying their cars to outrun the police. They replaced original engines with more powerful ones, and stretched them further. But when alcohol was legalized, many continued to modify their cars further. Owners would remove the hoods, bumpers, and much of the body work to make the cars lighter and faster. 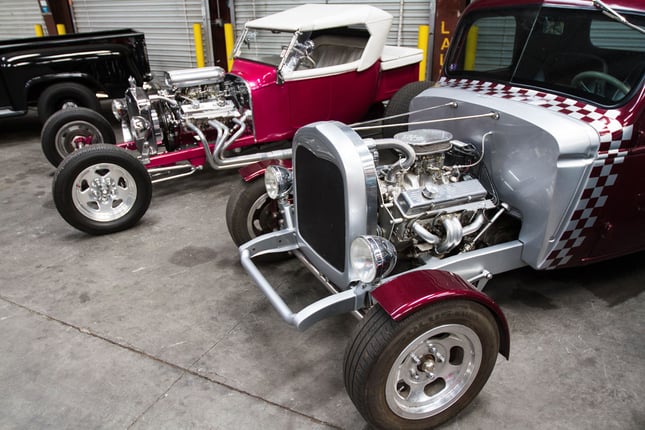